Covid-19: Faced with the spread of the Delta variant, the United Kingdom is counting on vaccination

In the UK, the Delta variant continues to spread. There are nearly 23,000 new cases identified in the last 24 hours, that is to say the highest figure since January, ... 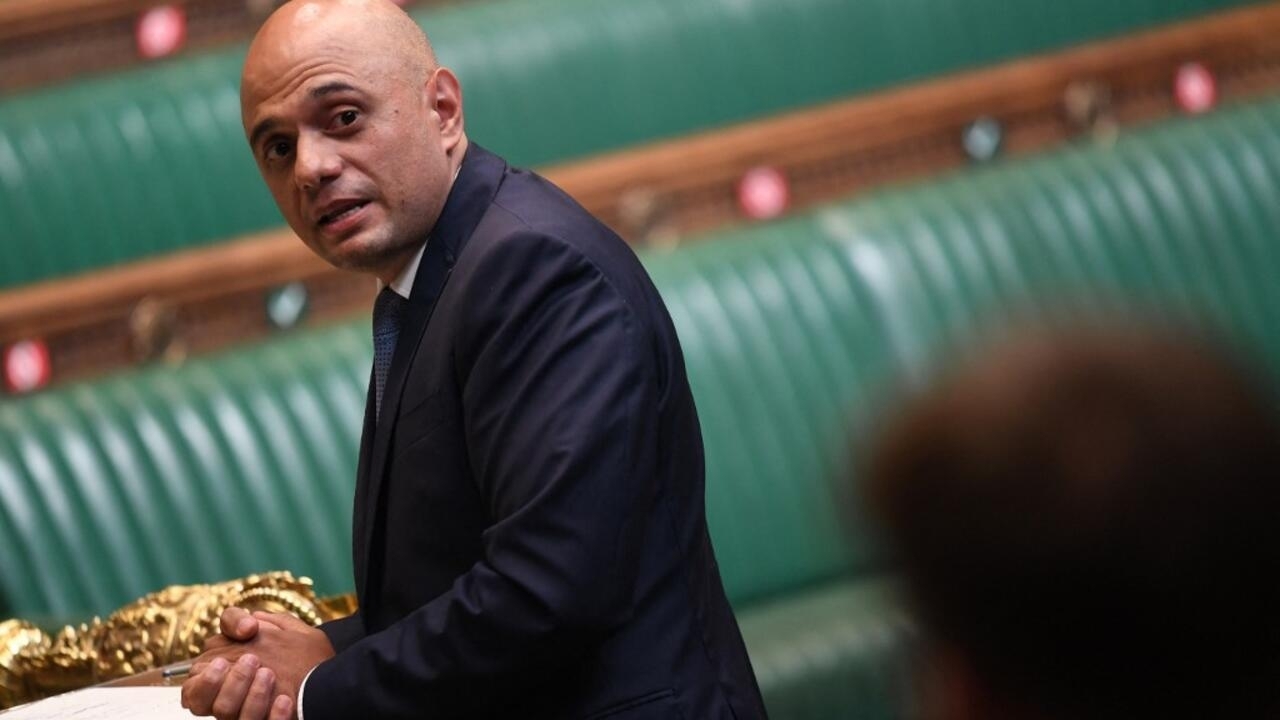 Covid-19: Faced with the spread of the Delta variant, the United Kingdom is counting on vaccination

In the UK, the Delta variant continues to spread.

There are nearly 23,000 new cases identified in the last 24 hours, the highest figure since January, when the country was still confined.

But the number of hospitalizations and deaths remain low thanks to vaccination, which protects against serious forms.

The British government is therefore holding its line and confirmed on Monday June 28 its intention to lift the last health restrictions on July 19. “

The numbers are heading in the right direction

” in the UK. These are the words of Sajid Javid, the new Minister of Health. He confirmed this Monday, June 28 before Parliament that total deconfinement was still scheduled for July 19, including the reopening of nightclubs. The deadline had been postponed for the first time, but this time it will be the right one, promises the government.

The contaminations figures are however in very strong increase: 16,000 new daily cases on average over the last seven days and the Delta variant now represents almost all contaminations.

Several countries, such as Portugal or Spain, have even tightened restrictions for British tourists.

But the UK is counting on vaccination to stem the spread of this variant, or at least live with the virus by avoiding saturation of health services.

The figures for hospitalizations and deaths also remain low, much more than at the peak of the second wave.

The country currently has an average of 17 deaths per day.

The race against time is therefore engaged to offer at least one dose to all adults by July 19.

More than 60% of Britons have already received both injections.

: Covid-19: what impact of the Delta variant on children?

Covid-19: Thousands of people demand "freedom to dance" in the streets of London

Covid-19: what impact of the Delta variant on children?