Published this Wednesday, the latest report from United Nations experts on the Central African Republic is severe. It details on forty pages the violations of human rights committed by the dif… 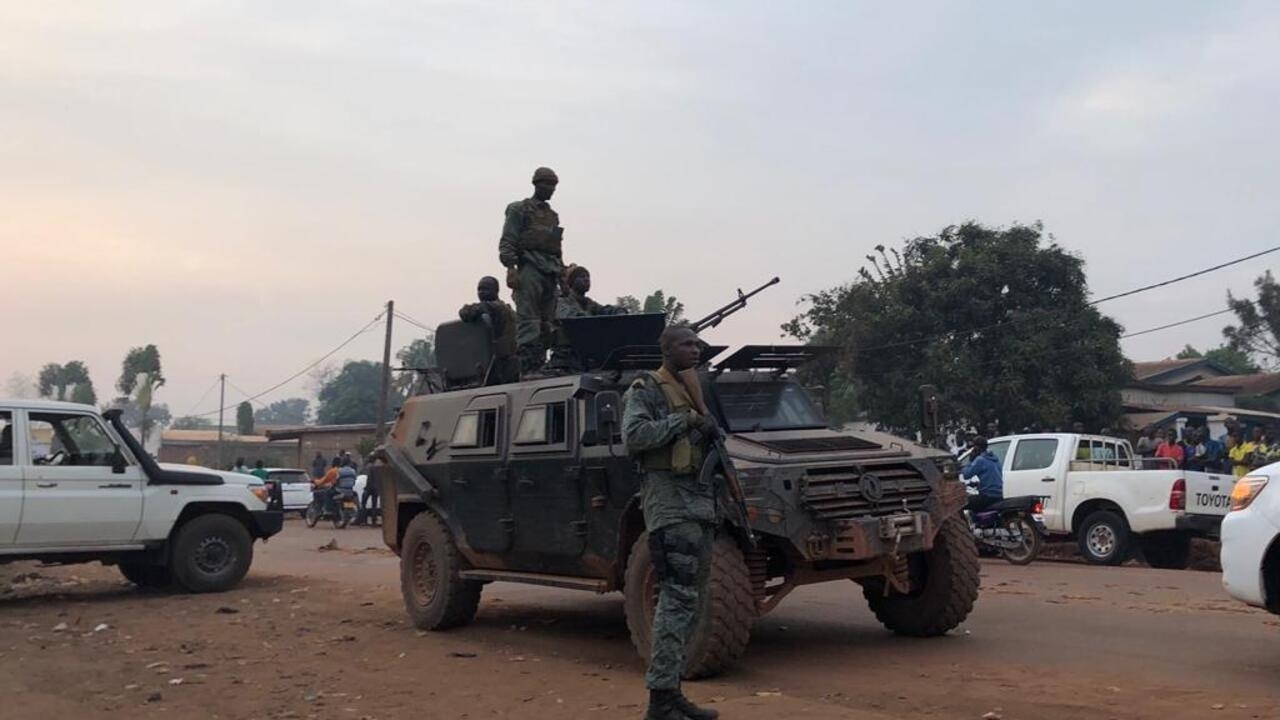 Published this Wednesday, the latest report from United Nations experts on the Central African Republic is severe.

It details about forty pages the human rights violations committed by the various parties to the conflict.

He also points to what experts call the "

factionalization of the security sector

" ... members of armed groups or militias recruited or instrumentalized by members of the government and the security forces.

These groups are organized to operate with or in support of state security institutions.

Their elements received financial support, some of the military material diverted from official stocks planned for the Armed Forces or the internal security forces.

This in violation of the embargo specifies the report.

Others have been promised official integration into the army or the internal security forces.

Cases are documented in the presidential guard

The presidential guard is not framed by the national defense plan and the recruitment of its members is done discreetly in the president's neighborhood, in his church as well as in his ethnic group, experts say.

Patrice-Edouard Ngaïssona, today at the ICC

Another documented entity: the "Sharks" ...

Formed in June 2019, this group initially active on social networks dispersing false information and threatening members of the opposition was dissolved in the summer of that same year.

But at the end of 2020, the “Sharks” emerge again this time on the ground ... Made up in part of members of the presidential guard, they operate as “a shadow force” in charge of “security operations”. extra-judicial ”which are entrusted to them by advisers to the presidency.

In this regard, the director general of the presidential guard, General Service assured the panel that he was not aware of the involvement of his elements in such activities.

The recruitment of elements among the self-defense groups of PK5

Another element highlighted by the experts: the recruitment of elements among the self-defense groups of the PK5. Long considered the number 1 enemy in Bangui, these self-defense forces were recruited by the Ministry of the Interior as auxiliary forces, wearing uniform. The best known member of these recruits General Nimery Matar Djamous better known as LT. A photo of him in gendarme outfit accompanied by elements identified as belonging to the Russian team of instructors by the panel of experts had circulated at the time on social networks. Elements engaged in the

thus joined the ranks of these combatants who notably fought against the rebellion mainly on the Bangui-Boali-Bossembélé axis.

Finally, in the regions of Vakaga and Grimari, militiamen or members of armed groups were called upon to counter the armed coalition.

On the border with Sudan for example, a coalition of armed youth was used to block the supply of weapons to the