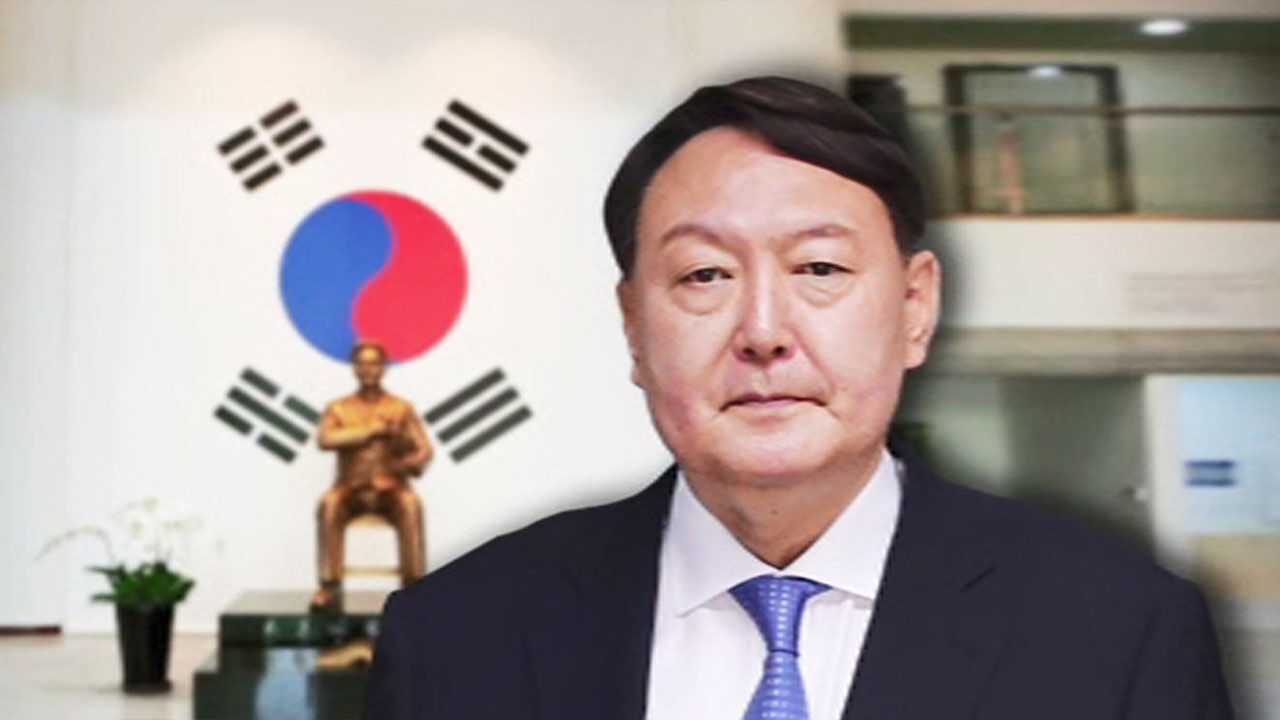 Continuing on, this is reporter Lee Hyun-young

is known that former Prosecutor General Yoon Seok-yeol devoted the entire day to writing the declaration ahead of the declaration of political participation tomorrow (29th) at 1 pm.

An official from former President Yoon said, "As this is a 'place to speak to the people', future-oriented values ​​such as fairness and common sense, the Constitution and the spirit of patriotism will become the center of the declaration."

The official said, "Ex-President Yoon personally wrote a 15-minute proclamation and is continuing the revision work."

In particular, as Q&A with reporters is scheduled for 40 minutes immediately after the declaration, answers to expected questions such as the so-called 'X-File' are also being prepared.

The competitor, the Power of the People Jamryong, will also take the lead tomorrow and relax.

Former lawmaker Yoo Seung-min showed his presence as a conservative candidate by attending the '19th Anniversary of the 2nd Battle of Yeonpyeong', and the blessed lawmaker Hong Jun-pyo is expected to suggest a challenge for the presidency through a 'public report contest'.

Hee-ryong Won, the Jeju Governor, announced a policy on women for the party's female employees.

In a situation where the outline of the opposition party lineup was revealed, Chairman Lee Jun-seok asked for restraint in the offensive against runners outside the party.

[Lee Jun-seok / Representative of the People's Power: I would recommend that you refrain from messages of criticism mixed with concern so that the opposition party candidates outside the party can join together.]

Aiming at former President Yoon, "New products can be returned if there is a defect." It is interpreted as a remark aimed at Rep. Hong, who is throwing checks and checks every day.

President Lee also said that from the 1st of next month, "there will be a period for applying for a lump sum reinstatement for the great unification of the opposition.