The change of power in Surahammar is clubbed: "A historic day"

The historic change of power took place in Surahammar on Monday evening. The Social Democrats lost power and a coalition involving both the Center Party and the Sweden Democrats took over power. 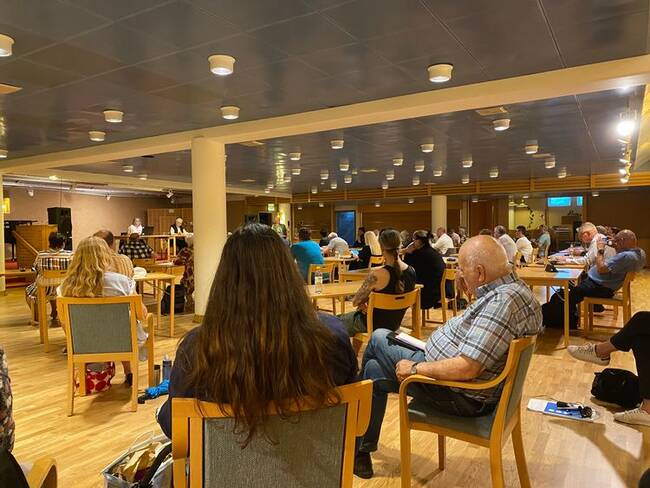 On the spot in the hall where the City Council meeting was held, it was packed, both with politicians and curious people from the public.

- It is a historic day in many ways, says Janne Mood who was one of the audience.

In addition to the Center Party and the Sweden Democrats, the coalition that now has power in Surahammar also includes the Liberals, the Christian Democrats and the Moderates.

In the clip above, several Surahammar residents talk about their expectations with the change of power.