Regional 2021: the left lists merge for the 2nd round in Île-de-France

The ecologist Julien Bayou announced Monday that the three main left-wing lists in Île-de-France would merge in order to counter the outgoing president, Valérie Pécresse (Let's be free ... 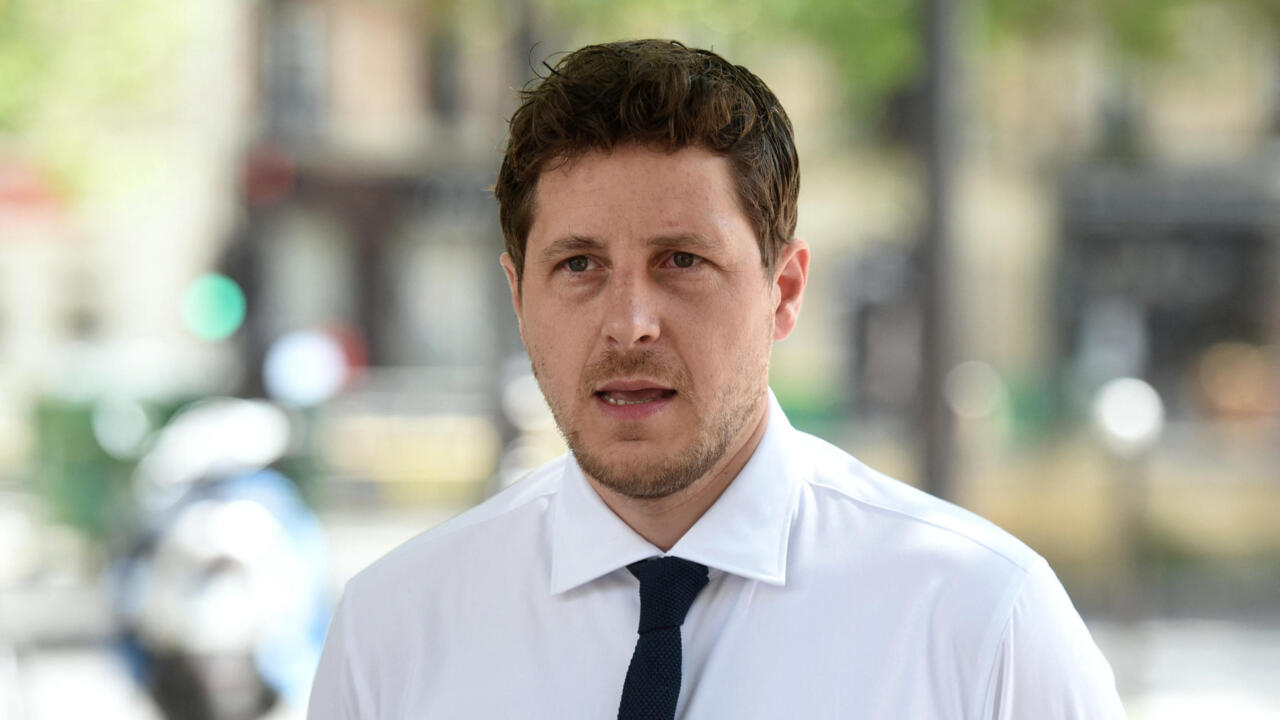 "That's it, we are united with Audrey Pulvar and Clémentine Autain for ecology and solidarity in Île-de-France!" Tweeted Julien Bayou, Monday, June 21 in the afternoon.

With these words shared on the social network, the elected ecologist formalizes the merger of the three left-wing lists qualified for the second round of regional elections.

Change is at hand.

In the campaign towards victory for an ecological and united region!

by Julien Bayou (EELV) came third in Île-de-France on Sunday with 12.95% of the vote.

Still on Twitter, Julien Bayou says "change is within reach".

"Gathered together to win against the right of Valérie Pécresse! On June 27, we must and we can change the course of Île-de-France", writes Clémentine Autain.

On June 27, we must and we can change the course of Île-de-France.

With the "Île-de-France gathered" list, Valérie Pécresse came first in the first round with 35.94% of the vote, ahead of Jordan Bardella (RN) and the "Safety choice" list (13.12% ).

Laurent Saint-Martin (LaREM), at the head of the “Envie d'Île-de-France” list, is also qualified for the second round (11.76%).