A hundred women were this morning in front of the courthouse in Ndjamena to protest against violence against women and the impunity enjoyed by the perpetrators of these crimes. The mani ... 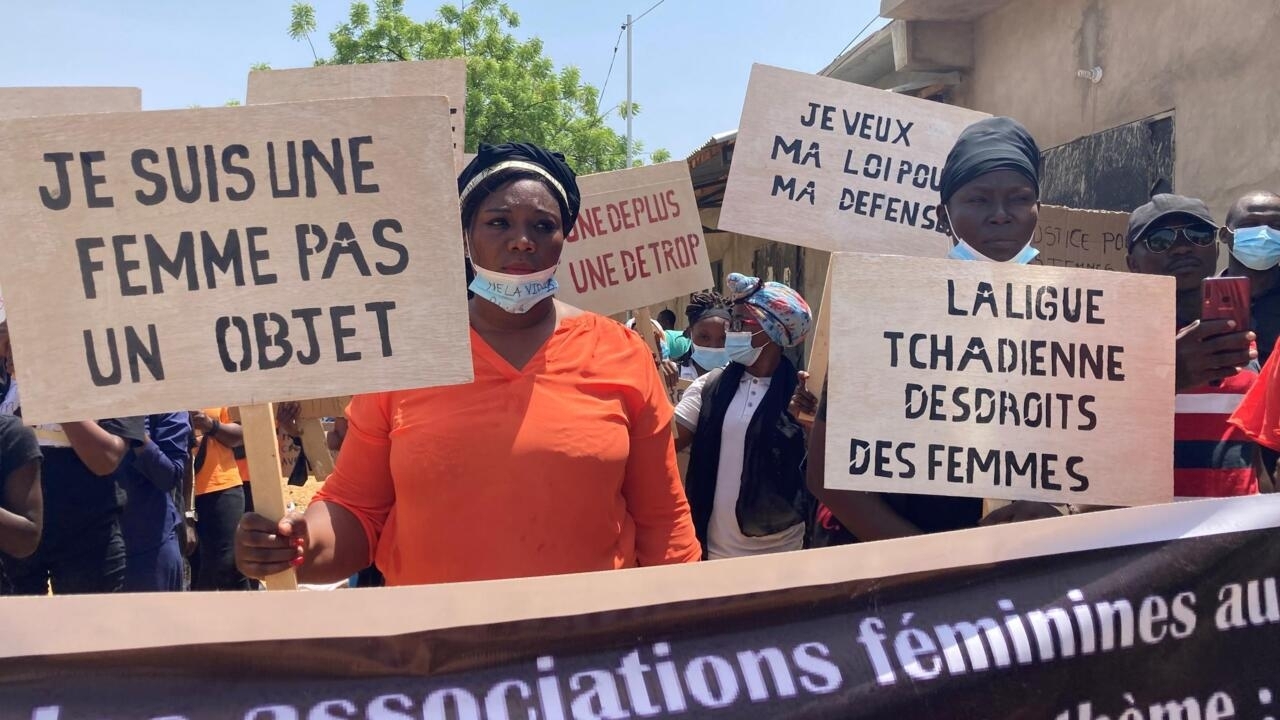 In Ndjamena, the consortium of women's organizations organized a march to denounce violence against women on June 21, 2021. © Aurélie Bazzara-Kibangula / RFI

A hundred women were this morning in front of the courthouse in Ndjamena to protest against violence against women and the impunity enjoyed by the perpetrators of these crimes.

The demonstrators were furious after a new gang rape case.

These three men filmed the scene and then abandoned her on the street barely conscious.

The case is causing a stir, because the three alleged perpetrators are said to be the sons of high-ranking officials.

A judicial investigation is underway for rape and assault and battery.

The suspects are still at the Klessoum remand center, according to the public prosecutor.

But for Épiphanie Jornag, one of the organizers of this march, this case is one too many. That's why there were a hundred of them expressing their anger in the street: “

We're fed up! We waited, we waited… We thought the situation was going to change, but we stayed at the same point. So we really want to denounce… Denounce these forms of violence that have always existed in our communities and we don't talk about them, we close our eyes! We close our mouths, we close our ears… We also want to denounce the impunity of the perpetrators of these acts. Faced with lots of rapes, we cannot succeed.

Épiphanie Jornag asks that justice be less lax on this kind of affair: "

We really want justice to really ensure the repression of these perpetrators!" We are told

. The perpetrators are in prison and the next day we find them in the street! So what's the point of going towards this justice? I think the reason is that we are not yet aware of the seriousness of the thing. And the case of Meram is that of many women on a daily basis ...

# Chad "My body is not an object", a slogan shouted in one of the main axes of N'Djamena by dozens of women and men who demonstrate for women's rights and against the impunity of perpetrators by #viol #women pic.twitter.com/IKzWWgiZuD