The world has some 82.4 million refugees or displaced people according to the UN. Every year, on June 20, World Refugee Day highlights the situation of people in need ... 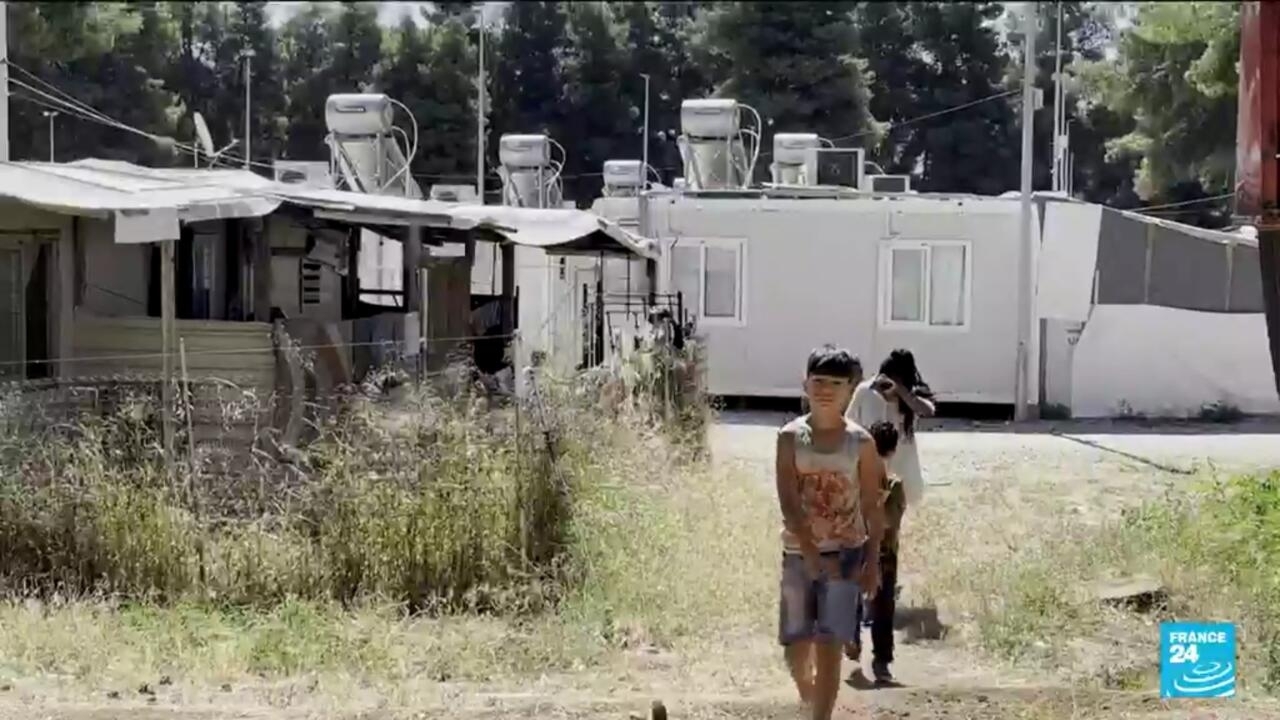 June 20 is World Refugee Day, an event established by the United Nations in 2001 to raise awareness of the cause of people uprooted by conflict and poverty around the world.

According to the 2020 UN report, there are 82.4 million refugees or displaced people in the world.

World Refugee Day: the exodus of Malians to Burkina Faso

This year's theme calls for greater inclusion of these people in health, education and sport systems.

In its annual report released on Friday, UNHCR said the number of people forced to flee their homes due to conflict, persecution and human rights abuses has doubled in the past decade.

Refugee status is recognized under the 1951 Geneva Convention, for people who fear persecution in their countries of origin because of their race, religion, political opinions, etc.

France received some 95,600 asylum applications in 2020, according to the Office for the Protection of Refugees and Stateless Persons (Ofpra), the body responsible for granting refugee status.

The main countries of origin of applicants are Afghanistan, Bangladesh, Pakistan, Guinea, Turkey and Côte d'Ivoire.