The Iraqi base of Ain Al-Assad, where the Americans are stationed, is under a new missile attack

A security source in the tribal mobilization in Anbar Governorate (western Iraq), said that a Katyusha missile targeted the Ain Al-Assad air base, which includes Americans, indicating that the missile fell inside the base, without knowing the losses. 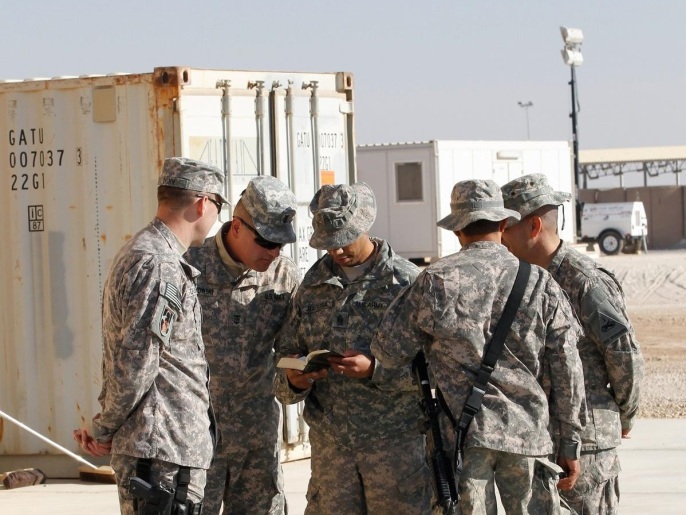 A security source in the tribal mobilization in Anbar Governorate (western Iraq), said that a Katyusha missile targeted the Ain Al-Assad air base in the Al-Baghdadi area, northwest of Ramadi, the provincial center.

The source added that the missile was launched from the Al-Shuhada neighborhood, behind the Al-Baghdadi Police Directorate in the vicinity of the base, and landed inside the base, without knowing the losses, whether material or human.

Ain al-Assad base, where American and Iraqi forces are present, was recently subjected to a series of attacks by drones and missiles, without causing any casualties.

Since the beginning of this year, 43 attacks have targeted US interests in Iraq, especially the US embassy in Baghdad, Iraqi military bases that include Americans, and the Baghdad and Erbil airports, as well as coalition logistical convoys, in attacks often attributed to Iraqi armed factions.

These attacks raise the concern of military officials in the international coalition led by the United States.

The United States maintains 2,500 soldiers of its soldiers in Iraq, among the 3,500 members of the international coalition forces.

Western military officials and diplomats in Iraq believe that these attacks not only pose a threat to many of them, but also threaten their ability to combat the Islamic State, which still maintains sleeper cells in the desert and mountainous regions of the country.

Attacks since the beginning of the year have killed foreign contractors, 9 Iraqi contractors and 8 civilians, while reaching a new level in mid-April, when an explosive drone attack was carried out for the first time on a military base hosting Americans at Erbil Airport (the center of the Kurdistan region of Iraq).