The Governor of the Kemerovo Region Sergey Tsivilev spoke about the condition of the victims of the hard landing of the L-410 aircraft. 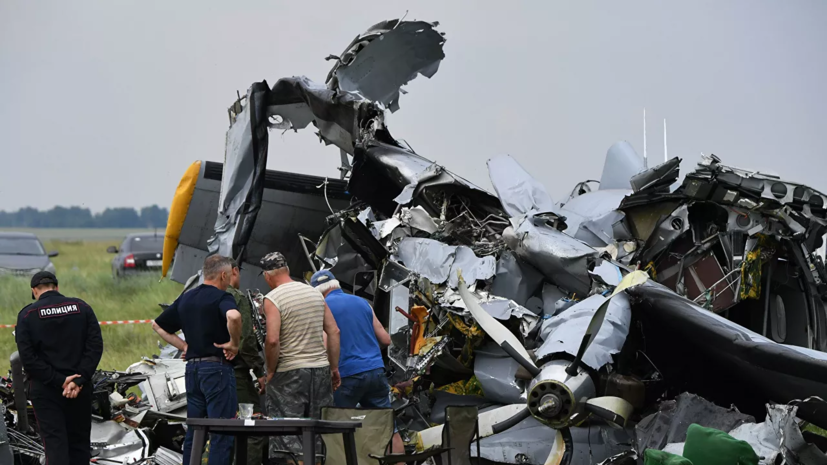 “There are 11 athletes in the regional center for the health of miners in Leninsk-Kuznetsky, five of them are in intensive care, all have been operated on.

Help is provided in full, "- quoted by TASS Tsivileva.

He said that "six people are in ordinary wards, their condition is much better."

“Two more people refused to be hospitalized after being examined, and two are in Kemerovo, in city hospital No. 3.

I will go and see them as well, ”the head of the region added.

Earlier it was reported that the military prosecutor's office organized a check on the fact of a hard landing of an L-410 aircraft in Kuzbass.