While Laurent Gbagbo returned to Côte d'Ivoire on Thursday, June 17, his former co-accused is still in the waiting phase. Acquitted of the same counts of crimes against humanity on March 31 ... 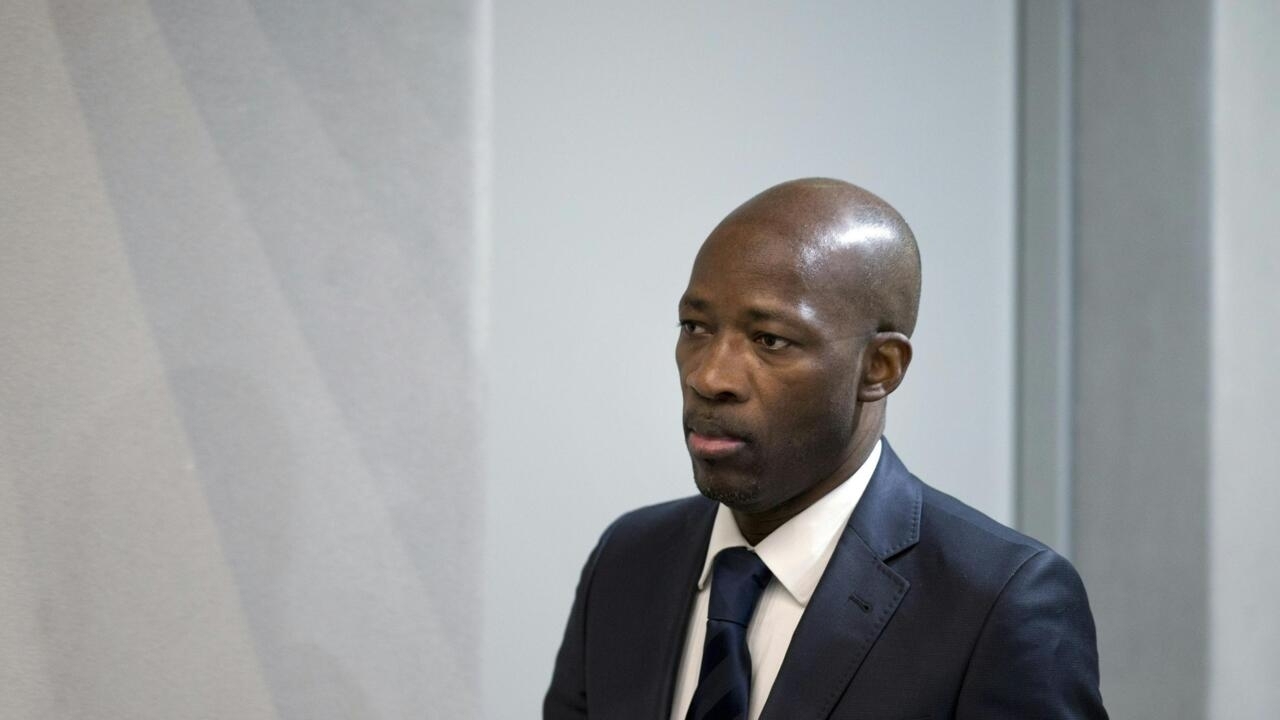 While Laurent Gbagbo returned to Côte d'Ivoire on Thursday, June 17, his former co-accused is still in the waiting phase.

Acquitted of the same counts of crimes against humanity on March 31 by the ICC, Charles Blé Goudé still resides in the Netherlands.

But he hopes to set foot on Ivorian soil soon.

Charles Blé Goudé has been waiting for his passport for more than 3 months, but the secretary general of his party, the COJEP, Patrice Saraka, remains optimistic, assuring that the "

Representatives of the former leader of the Young Patriots had preliminary meetings with the Minister in charge of Reconciliation, Bertin Konan Kouadio.

When the passport is issued, we will be able to enter the operational phase

A verdict rendered in December 2019 in Abidjan for "

His relatives believe that this subject will be settled politically, that the government must know how to make a “

” to go in the direction of reconciliation, but that it is not a prerequisite for his return. Unlike Laurent Gbagbo, Charles Blé Goudé does not enjoy any legal advantages. The authorities do not recognize his rank as minister in the government formed during the post-election crisis. Returning to the country will therefore be his responsibility.

Charles Blé Goudé had called on his supporters to join Laurent Gbagbo's popular reception on Thursday, via an operation called “Akwaba Woody”.

At the beginning of April, he declared in several media, including RFI, to ask "

He now hopes to return home on a "peace tour" and get back into politics.

To read and listen to Charles Blé Goudé: "What I went through, I do not wish it on my worst enemy"

Charles Blé Goudé has been visiting France since this weekend, to conduct talks and meet with activists from his party.