Ethiopia: legislative elections still a long way off for Tigray

We vote Monday, June 21 in Ethiopia, but not all the country will go to the polls. Many constituencies will not participate in the elections, especially those in the Tigray region in the grip of war ... 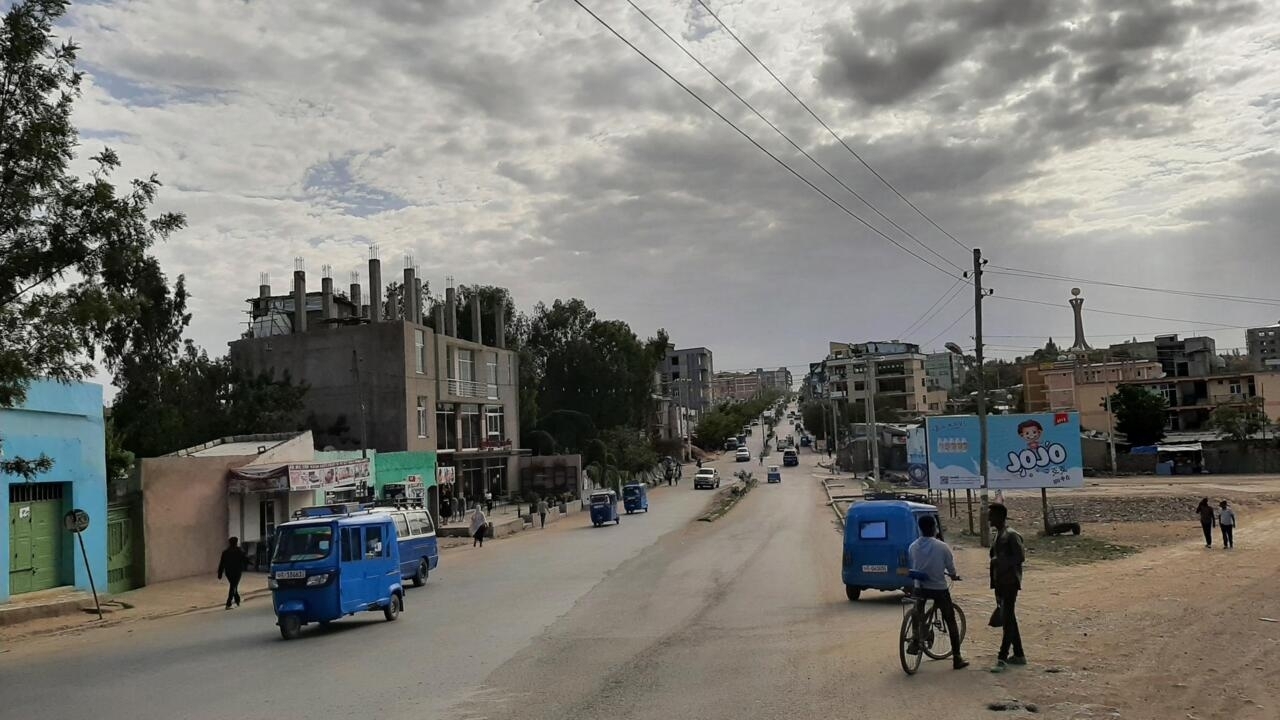 Ethiopia: legislative elections still a long way off for Tigray

Mekele, capital of the Ethiopian region of Tigray in May 2021 © Sébastien Németh / RFI

We vote Monday, June 21 in Ethiopia, but not all the country will go to the polls.

Many constituencies will not participate in the elections, especially those in the Tigray region, which has been in the grip of war since November.

With our special envoy back from Mekele,

Between blackouts, the Internet cut since November and shortages, Mekele lives to the rhythm of war.

The Election Commission will therefore not organize the ballot.

Tedros is a trader.

He accuses the federal army of having looted his store.

Today, he sweeps this vote away with the back of his hand.

For me, this election means nothing.

We are in a war zone.

We think first of our security and our survival.

There is a lot of insecurity, crime, so how can I vote anyway

We elected our regional government

and then there was the war.

So today who would we vote for?

It's not an election, it's a joke

Every day, new displaced people from all over the province crowd into the camps opened in the city where living conditions are very precarious.

Goitom arrived five months ago at the Kisanet site.

He denounces the double discourse of the federal power.

For me, that doesn't make sense

Abiy Ahmed sees himself as the leader of Ethiopia yet he does not respect human rights.

When someone commits these kinds of crimes, how can they organize an election?

Power wants to create an image to make the world believe that there is a democracy.

But it's not an election, it's a joke.

Some ridings will vote late on September 6.

For Tigray, supposed to elect 38 parliamentarians, we do not know.

The election commission said the date would be given once the interim government opened offices for election officials.

Tigray conflict: at the heart of a cell of TDF combatants [2/5]