Zakharova commented on Ukraine's plans to hold a summit on Crimea

The official representative of the Russian Foreign Ministry Maria Zakharova called the representatives of the Ukrainian authorities "masochists" in connection with their intention to hold an international summit of the "Crimean Platform". 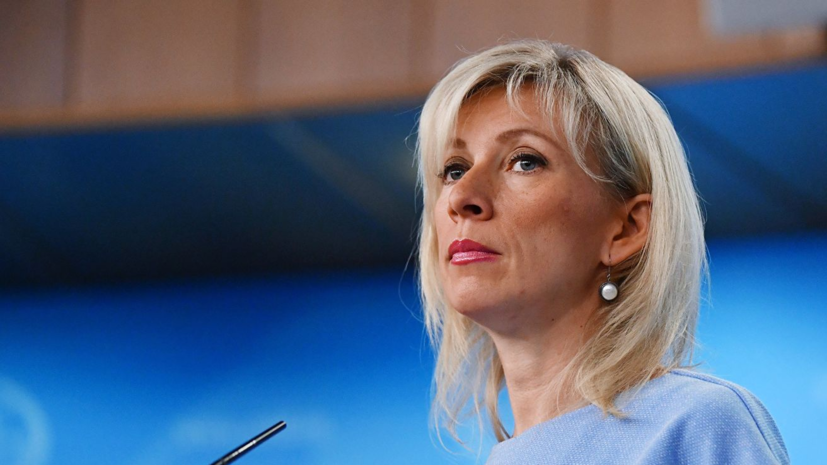 According to her, earlier in Kiev they wanted to return Crimea.

She noted that in her opinion, the reason for this behavior is hopelessness.

Earlier it became known that Kiev plans to cancel the free economic zone of Crimea, created in 2014.

As a result, the Ukrainians living on the peninsula will be subject to the same tax rules as in Ukraine.

Crimea became a Russian region after a referendum held there in March 2014, in which most residents voted in favor of reunification with Russia.