Investigators organized a check in connection with the crash of the L-410 aircraft in the Kemerovo region. This was reported by the press service of the West Siberian Investigative Department for Transport of the Investigative Committee of Russia. 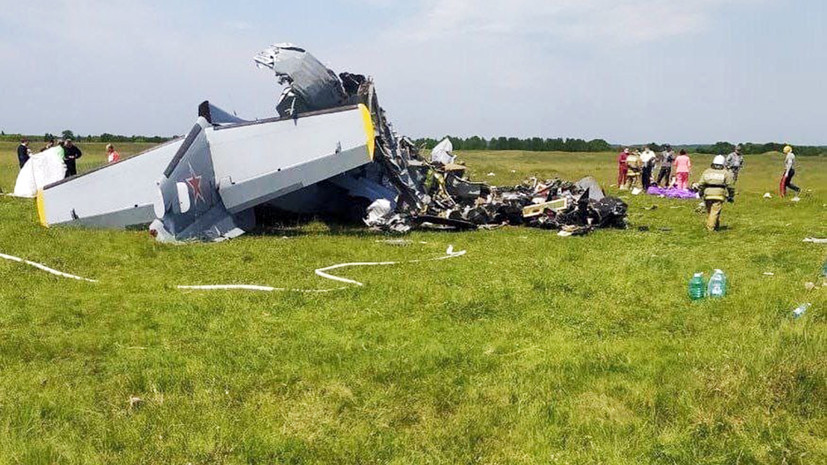 According to preliminary data, the L-410 performed a training flight at the Tanai airfield.

During the flight, the aircraft commander reported on the failure of one of the engines, it was decided to return to the departure airfield.

“When making a turn, the plane, hitting the crown of trees with its wing, fell to the ground.

There were 12 people on board the aircraft, including two crew members, ”the UK said.

The investigating authority added that, according to preliminary data, four people were killed.

Earlier, the governor of the Kemerovo region, Sergei Tsivilev, spoke about the condition of the victims of the L-410 plane crash.