The press service of the government of the Kemerovo region denied information about nine people killed as a result of a hard landing of the L-410 aircraft, specifying that four people died. 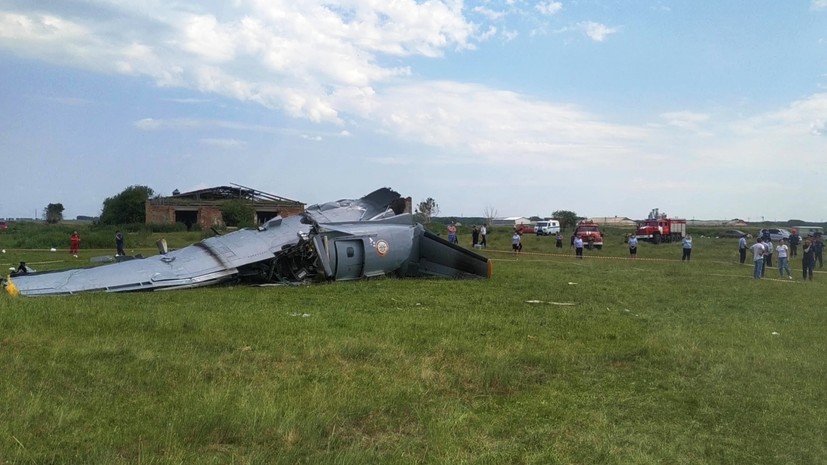 "The information about the nine dead has not been confirmed," the regional government said.

It is noted that there were 19 people on board.

Including four people are in serious condition, 11 - in a state of moderate severity.

Earlier, the head of the regional branch of DOSAAF of Russia in the Kemerovo region, Viktor Shemohanov, announced nine dead in the L-410 crash in Kuzbass.