After the spectacle at the Olympics, the cinema for the flag bearer of Tonga? - France 24

After the spectacle at the Olympics, the cinema for the flag bearer of Tonga? Wellington (AFP) Tongan Pita Taufatofua, flag bearer made famous by his shirtless show during the opening ceremony of the Rio Games in 2016, will continue his "crazy" adventure in Tokyo and perhaps soon ... in the cinema. JO-2016, Rio, opening ceremony: the taekwondo competitor appears shirtless, covered in coconut oil, proudly waving the flag of his small Pacific nation. In a few hours, the ill 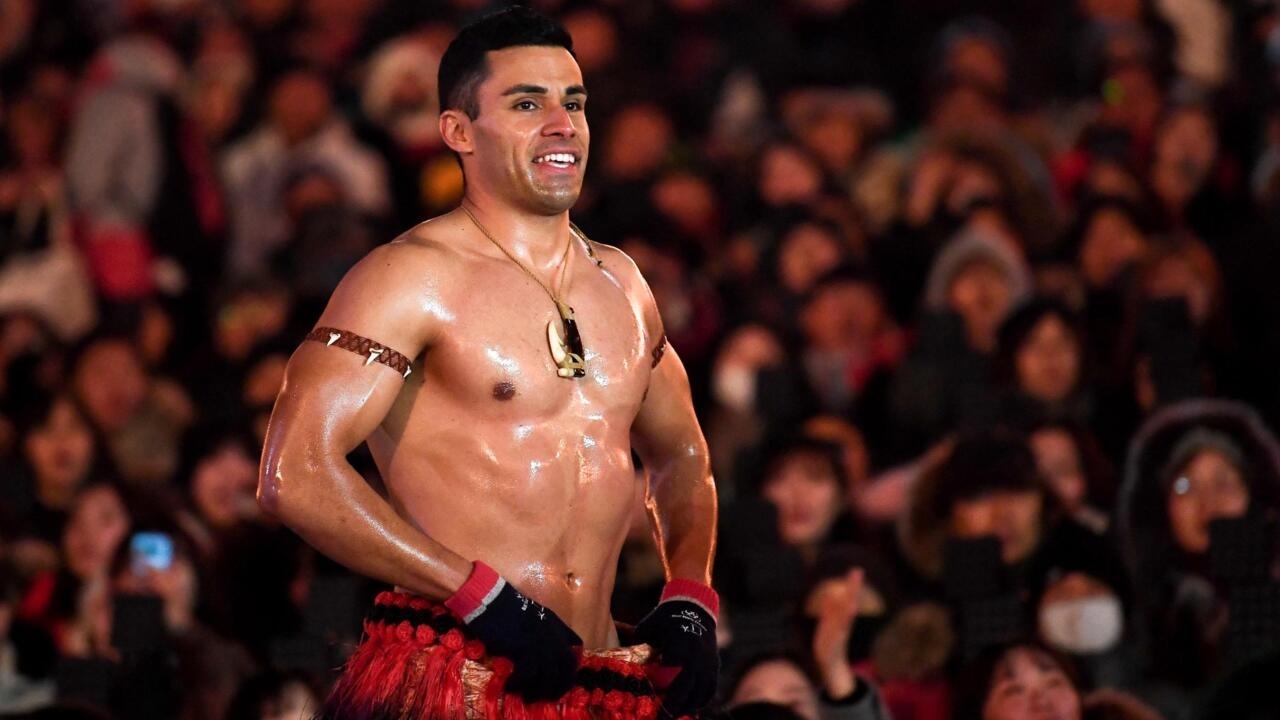 Tongan Pita Taufatofua, flag bearer made famous by his shirtless show during the opening ceremony of the Rio Games in 2016, will continue his "crazy" adventure in Tokyo and perhaps soon ... in the cinema.

In a few hours, the illustrious stranger caught the eye of the whole world and collected no less than 45 million mentions on Twitter.

This time, the show takes place in Pyeongchang, for the Winter Games, where he has to line up in cross-country skiing.

Despite freezing temperatures, he parades wearing a traditional loincloth.

No clothing covers his upper body except a pair of gloves.

What about this year?

Covid-19 obliges, the 37-year-old Tongan does not know if the health restrictions will allow him to repeat his show in Tokyo, but he has no reluctance to participate in the event during the pandemic, again in taekwondo.

It must be said that since his remarkable performance in Brazil, punctuated by elimination in the first round, the Tongan is living a "crazy" adventure.

In Pyeongchang, two years later, he managed to qualify for cross-country skiing after only seeing snow once before starting to train.

Based in Brisbane, Taufatofua ties wooden planks to his feet to simulate skiing in the sweltering Australian heat.

He has to go to Iceland to get his qualification.

He will finish worthy 114th in South Korea.

- The Kayak falls into the water -

For Tokyo, the multi-faceted athlete this time intended to transform into a kayaker and participate in the 200 m K1.

An objective that would have allowed him to achieve the feat of participating in the competition in three different sports.

But the novice paddler faced several issues, including high winds that pushed his kayak all over the place, so he ended up the wrong way around the start line for his competitive debut. .

The closure of the borders, linked to the pandemic, prevented the last qualifications from being held.

But no regrets for Pita Taufatofua who, thanks to her skills in taekwondo, will still be part of the Japanese adventure.

"If showing people that they can take a chance means taking the wrong path in a race or finishing last, that's okay," he adds.

And his unusual exploits have apparently caught Hollywood's attention.

Taufatofua had no shortage of big-screen deals, he said, and a role awaited him in a US-backed film.

The Tongan has also attracted interest from documentary makers, but Taufatofua adds that he has yet to find the right person to tell his story.

So while pursuing his big screen ambitions, he does not forget the sport and jokes by saying that he has not given up on kayaking glory.

"If there's a free lane and an old rubber duck I can paddle on, then I will!"

What to add a new funny page to a potential future scenario.