Putin: the image of Biden in the media has nothing to do with reality

The image of US President Joe Biden, which the press depicts, has nothing to do with reality, said Russian leader Vladimir Putin. 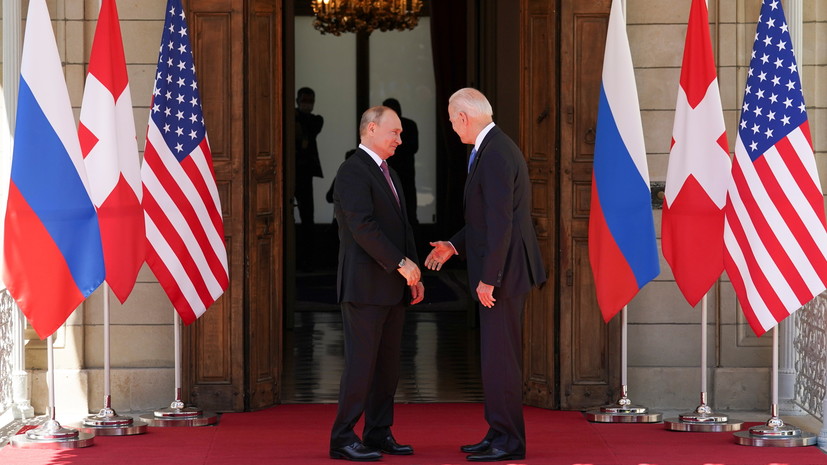 “The image of President Biden that our and even the American press portrays has nothing to do with reality,” Putin said at a meeting with graduates of the Graduate School of Public Administration.

He called the head of the White House a professional and stressed that it is necessary to work with him very carefully so as not to miss anything.

On June 16, Putin and Biden met at the Villa La Grange in Geneva.

The heads of state gave a positive assessment of the summit.

Putin, answering journalists' questions, noted that "a desire to understand each other and look for ways to converge positions was demonstrated."

The Kremlin said that the summit was held "rather with a plus sign."