The talks between the presidents of Russia and the United States, Vladimir Putin and Joe Biden in Geneva, passed "rather with a plus sign," said Dmitry Peskov, a spokesman for the Russian leader. 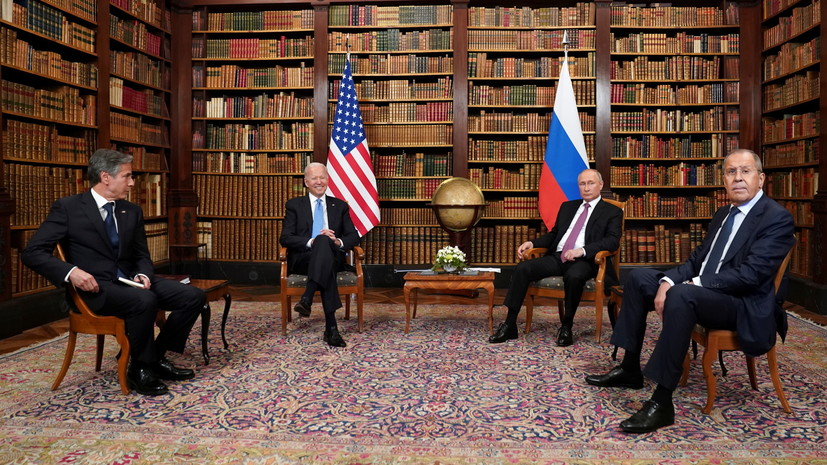 On the air of the Ekho Moskvy radio station, he recalled that from the very beginning Moscow had warned against exaggerated expectations from the summit.

“But now we can say, first of all, based on the assessment of the president himself, that he passed rather with a plus sign,” TASS quotes a Kremlin spokesman.

According to him, the parties managed to "more or less understand where it is possible to interact and where at the moment the interaction will not work due to the categorical divergence of views."

On June 16, Putin and Biden met at the Villa La Grange in Geneva. The heads of state gave a positive assessment of the summit. Putin, answering journalists' questions, noted that "a desire to understand each other and look for ways to converge positions was demonstrated."