The first manned mission sent by China to its space station under construction took off from the Gobi Desert on Thursday with three astronauts on board. They will spend three months in the first ... 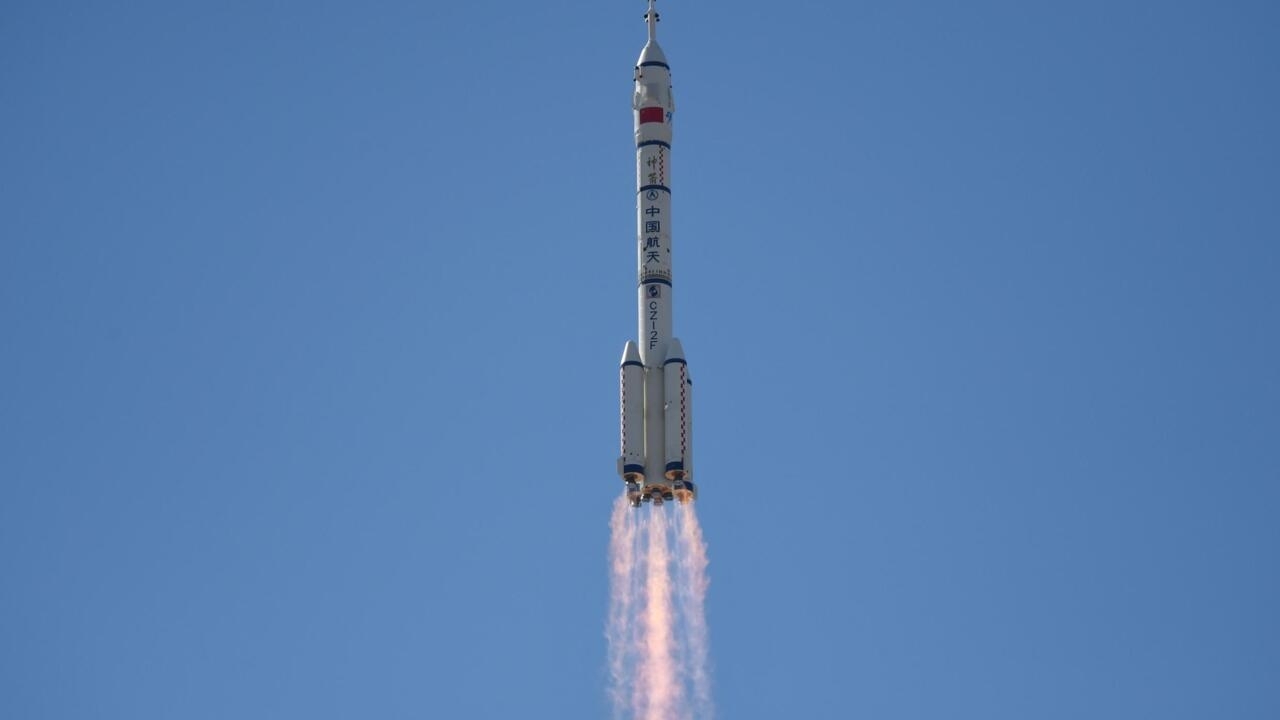 The three Chinese astronauts took off Thursday, June 17, for the first manned flight to the "Heavenly Palace" that Beijing is assembling facing the International Space Station.

This is the first manned flight for China in nearly five years and a record time in space in perspective for the Asian giant: the three astronauts, whose names were not revealed until Wednesday, will stay three months in the first module of the station.

# Shenzhou12 has been successfully launched.

The three soldiers took place aboard the Shenzhou-12 spacecraft which will dock with the only module of the station already in space.

Control center and home for astronauts, this module was placed at the end of April in low earth orbit (350-390 kilometers above sea level).

On board, the astronauts will not be idle: maintenance, installation of equipment, spacewalks, preparation of upcoming construction missions and stays of future crews.

Called Tiangong ("Heavenly Palace"), the Chinese space station, when completed, will be similar in size to the former Soviet Mir station (1986-2001).

Its lifespan will be at least 10 years.

A matter of prestige

In a context of tension with the West, the success of the mission is a matter of prestige for Beijing, which is preparing to celebrate on July 1 the centenary of the Chinese Communist Party (CCP).

China resolved to build its own space station after the United States refused to let it participate in the International Space Station (ISS).

The latter - which brings together the United States, Russia, Canada, Europe and Japan - is due to retire in 2024, even though NASA has mentioned a possible extension beyond 2028.

"We are ready to cooperate with any country that is committed to the peaceful use of outer space," a senior official of the China Human Manned Flight Agency (CMSA) Ji Qiming said on Wednesday.

Just before their departure, the mission commander, Nie Haisheng, accompanied by Liu Boming and Tang Hongbo, said goodbye to their relatives and colleagues in a ceremony with strong patriotic content during which an old revolutionary refrain resounded. : "No new China without the Communist Party".

Nie Haisheng, who has already carried out two space flights, underlined the patriotic dimension of the operation.

“For decades, we have been writing glorious chapters in Chinese space history and our mission embodies the expectations of the people and the Party itself,” he said.

The trio underwent more than 6,000 hours of training, including tumbles in the pool in spacesuits, to get used to weightless rides.

“We fought every minute to fulfill our space dream,” said Liu Boming, one of the crew.

"I trained as a dedication to the cause."