He promised to lead by example... Government violates 'obligatory employment of persons with disabilities'

Our law makes it mandatory for public institutions to employ a certain percentage of the disabled. Last year, 89.2 billion won was imposed on government ministries and institutions that failed to comply with this mandatory employment rate. 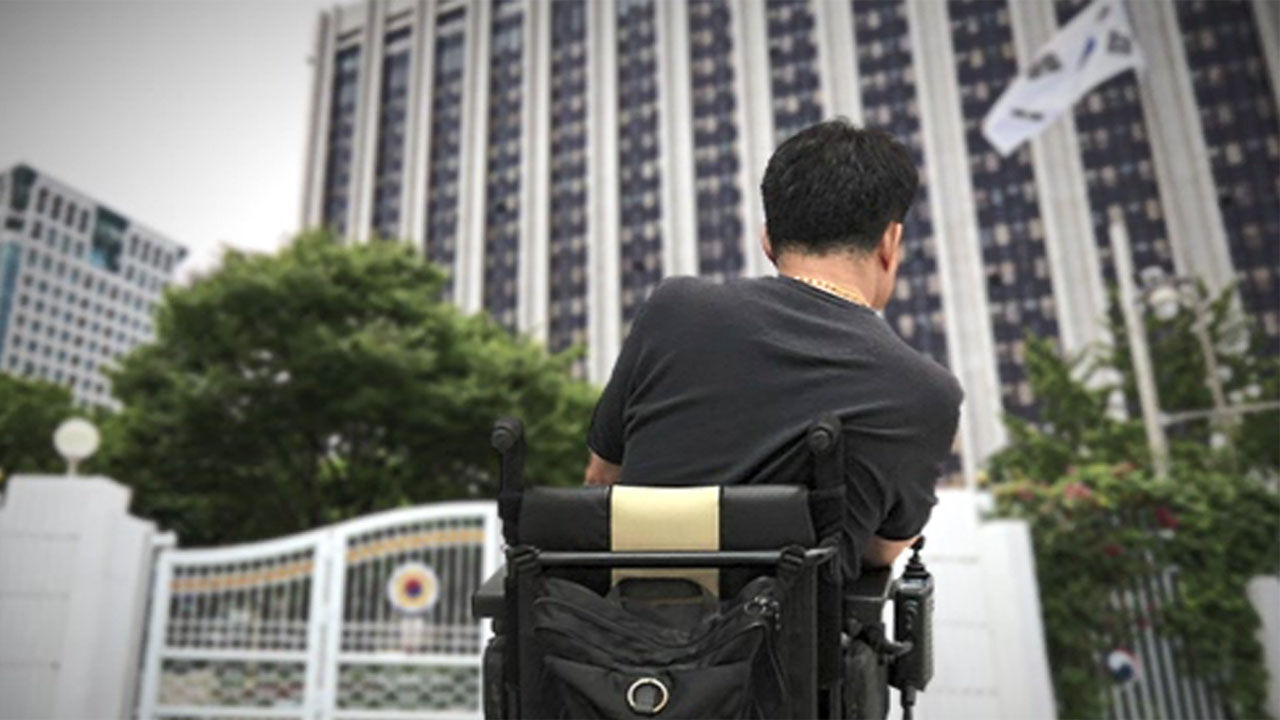 Our law makes it mandatory for public institutions to employ a certain percentage of the disabled. Last year, 89.2 billion won was imposed on government ministries and institutions that failed to comply with this mandatory employment rate.

It has been confirmed that the Ministry of Education and the Ministry of National Defense have to pay billions of won, and reporter Kim Hyung-rae reports the results of the full investigation.

Employment Promotion Act for the Disabled makes it mandatory for public institutions with 50 or more workers to employ more than 3.4% of the workforce as disabled people.

If you do not do this, you will be charged a fee equal to the amount you violated.

This is the status of employment levies last year of 1,37 government ministries and public institutions obtained by SBS.

17 metropolitan/provincial offices of education asked for 40 billion won, the most money.

The total amount to be paid is 89.2 billion won.

In particular, it was found that the Ministry of Employment and Labor, which manages the compulsory employment system for the disabled and receives a levy, was also charged 380 million won.

Among public institutions subject to mandatory employment of the disabled with more than 50 full-time workers, as of December last year, eight institutions, including the Arts Management Support Center, Korea Gambling Management Center, Taekwondo Promotion Foundation, and Korea Atomic Energy Safety Foundation, hired only one disabled person. turned out not to be.

In Korea Institute of Industrial Technology and Basic Sciences, the employment rate for the disabled was only 0.5%.

Even in the private sector, there is criticism that the government is taking the lead by saying that it should increase the employment of the disabled, but that it does not properly adhere to the existing system.

News/Politics 2022-09-29T05:30:00.429Z
Chinese and foreign experts and scholars discuss the protection of the rights of the disabled
Life/Entertain 2022-11-01T08:52:06.623Z
76 years before the promulgation of the Constitution, people with disabilities hold an event to appeal the importance of basic human rights
News/Politics 2022-08-24T05:07:54.411Z
Faithfully implement the "Convention on the Rights of Persons with Disabilities" China comprehensively protects the rights of persons with disabilities
ADS
Business 2022-12-03T04:11:33.903Z
Alibaba joins hands with eco-merchants to launch a public welfare recruitment campaign of "Helping the Disabled and Chasing Dreams"
Tech/Game 2022-08-21T01:29:28.143Z
Is 'Woo Young-woo' possible?... Only 1 in 10 students with autism go on to college
Life/Entertain 2022-09-25T04:15:36.222Z
Abuse of people with disabilities at work More than 500 people last year Unpaid wages, etc. Ministry of Health, Labor and Welfare
News/Politics 2022-11-17T15:58:53.286Z
China, towards the inclusive protection of the rights of people with disabilities starting from sport
Life/Entertain 2022-08-12T21:14:16.860Z
Focus on key groups and build a solid foundation for employment (deep reading and attention to employment and entrepreneurship of college graduates)
Tech/Game 2022-08-01T12:22:16.094Z
Chained around the body... Jeon Jang-yeon resumes subway protests on the way to work