Afghanistan .. Washington considers its goals achieved and promises to continue monitoring fighters, and the European Parliament calls for the resumption of the Doha talks

The US Defense Secretary considered that his country's goals have been achieved in Afghanistan, stressing the continuation of monitoring the fighters there, and he called on the European Parliament to resume peace talks, coinciding with the US envoy's visit to Doha. 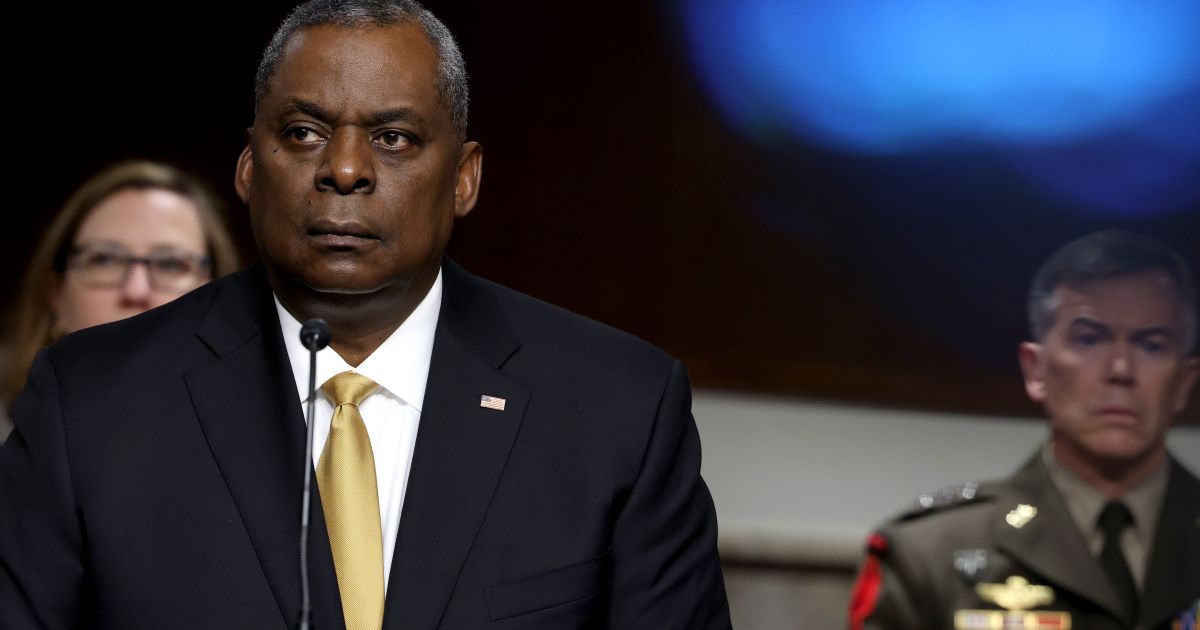 US Defense Secretary Lloyd Austin considered that his country's goals have been achieved in Afghanistan, stressing continued monitoring of fighters there, while the European Parliament called for the resumption of peace talks, coinciding with the visit of the US envoy to Afghanistan Zalmay Khalilzad to Doha.

During a hearing before the Senate Armed Services Committee on Thursday, Austin said that his country has achieved its goals in Afghanistan, and will move to bilateral working relationships with its Afghan partners.

The US Secretary of Defense added that the United States will continue to assist the Afghan government in fulfilling its responsibilities towards its citizens, and will work to do what is necessary to protect American diplomats.

Austin confirmed that the US military has already begun, from the Gulf states, to conduct aerial reconnaissance operations to monitor groups in Afghanistan, in reference to al-Qaeda and the Islamic State.

"What we are looking for is the possibility of reducing distances in the future, by deploying certain capabilities in neighboring countries. It is still under negotiation," he added, as Washington is negotiating with countries neighboring Afghanistan to establish surveillance bases there.

At the same meeting, the Chairman of the US Joint Chiefs of Staff, General Mark Milley, stressed that his country would do "the necessary" to ensure the safety of Afghan translators, who have cooperated with his country for two decades, according to him.

"It's very important to us," Austin agreed. "We, on our part, are pushing to the limit" to speed it up "as much as possible."

This comes after the Taliban, on Monday, called on the translators and guards, who cooperated with the international forces, the Afghans to "repent" and remain in Afghanistan after the departure of the foreign forces, and promised that they "will not face any danger from us."

The European Parliament, in a resolution approved in Strasbourg, recommended that the parties to the conflict seek the support of a third party, such as the United Nations, to help them agree on a political roadmap.

The European Parliament deplored the alarming rise in violence, and called on the Taliban movement to immediately stop its attacks against civilians and Afghan forces, and to fully respect international humanitarian law.

On the other hand, the head of the Afghan government's negotiating delegation, Masum Stanekzai, met in the Qatari capital (Doha) with US envoy Khalilzad, where the meeting focused on the peace process and its various dimensions, and the role of countries in the region in achieving peace in Afghanistan.

The two sides also exchanged views on accelerating the negotiation process and focusing on the main issues on the agenda.