The government stopped the 'expansion of alternative holidays'... We will discuss again on the 17th.

Another bill that people are interested in in this extraordinary session of the National Assembly is the bill to expand alternative holidays. Both the ruling and opposition parties are in the position to increase the number of alternative holidays, but the government, concerned about clashing with other laws, raised an objection and decided to continue the discussion tomorrow. 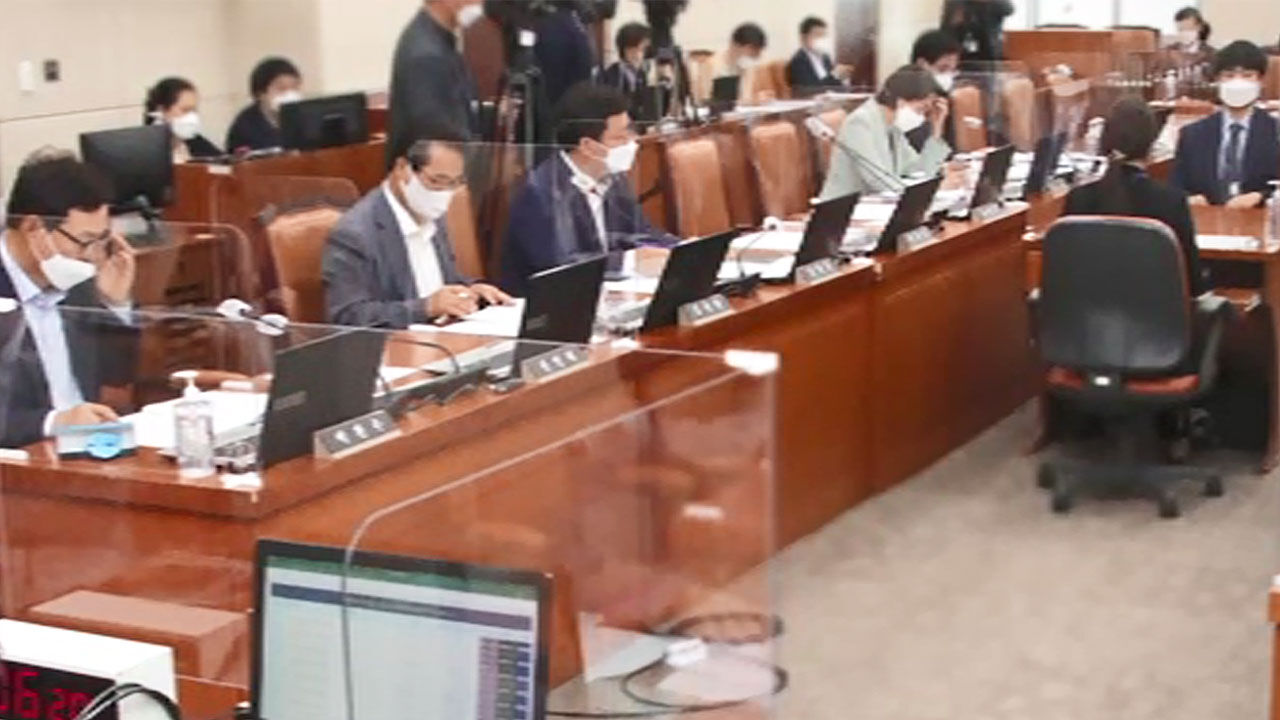 Another bill that people are interested in in this extraordinary session is the bill to expand the alternative holidays. Both the ruling and opposition parties are in the position to increase the number of alternative holidays, but the government, concerned about clashing with other laws, raised an objection and decided to continue the discussion tomorrow (17th).

This news will be reported by Kim Hyung-rae.

Public Holidays Act enacted to extend the replacement holidays that are currently only applicable to Lunar New Year's Day, Chuseok, and Children's Day to all public holidays.

The National Assembly's Public Administration and Security Committee held a public hearing in the morning and reviewed the bill in the afternoon.

Both the ruling and opposition parties are in their position to extend the alternative holidays, but the government has a slightly different view.

The current Labor Standards Act stipulates that workers must be given at least one paid day off per week.

However, this provision does not apply to businesses with fewer than 5 employees.

Under such circumstances, it is the government's opinion that if a public holiday law is enacted for all citizens, it may conflict with the Labor Standards Act.

This means that the burden on small business owners or self-employed people with fewer than five workers may increase.

[Jeon Hae-cheol/Minister of Public Administration and Security: Isn't it necessary to review more clearly in relation to the Labor Standards Act, or in relation to other laws when it is a law... ] The business

[Jung-Woo Jang / Head of Labor Policy Division, Korea Employers Federation: Concerns about whether the business environment has greatly deteriorated due to the economic crisis caused by the corona virus, and it is rather making the job market more difficult... .]

On the other hand, labor unions are in favor, saying that if the universal right to rest is guaranteed by law, productivity will increase.

[Lee Sang-yoon / Deputy General Manager of Policy Division 2 of the Federation of Trade Unions: In terms of universal guarantee of holidays, I think it is right to regulate universally as a law… ] The

National Assembly plans to open the bill review subcommittee again tomorrow morning to continue the discussion, but as the opposition and opposition do not have much disagreement, the possibility that the bill itself will exceed the threshold of the National Assembly seems high at this time in the line of reflecting the government's position in the details.