On Wednesday, Joe Biden and Vladimir Putin will meet in the Swiss capital Geneva. This is the first time the two world leaders have met since the United States got a new president. 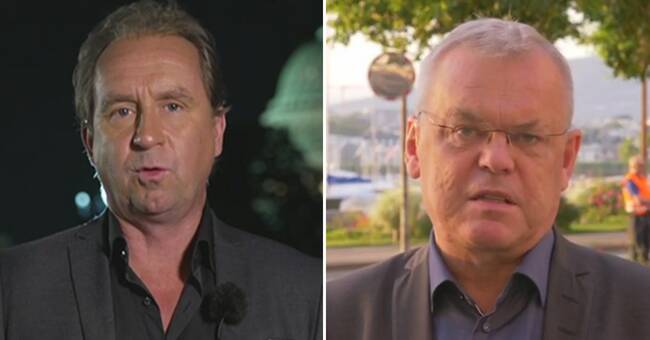 Vladimir Putin has previously said that he wants to find a way to "regulate our relationship".

Joe Biden has also said that he does not seek any conflict with Russia.

- But we will answer if Russia continues with its harmful actions, he says.

"Must appear energetic and tough"

Stefan Åsberg is SVT's correspondent in the USA:

- The White House's hope with this meeting is that President Biden will appear energetic and tough.

But we must be clear that the expectations at this meeting are extremely low, he says in Morgonstudion.

"A great propaganda victory for Putin"

- If not as an enemy, you know that he is at least a strong opponent.

Relations are really, really bad, so this will be a way for Putin to try to show that Russia is up against an aggressive and evil Biden, he says in Morgonstudion and continues:

- But only the fact that it meets means that it will at least be a kind of home ground, a big propaganda victory for Putin.