The Russian-American summit ended on Wednesday with two separate conferences between the two presidents. Joe Biden and Vladimir Poutin respectively hailed a "positive" meeting. and "constructive" but have announced few concrete decisions. Their respective ambassadors will return to their posts soon. &amp; Nbsp; 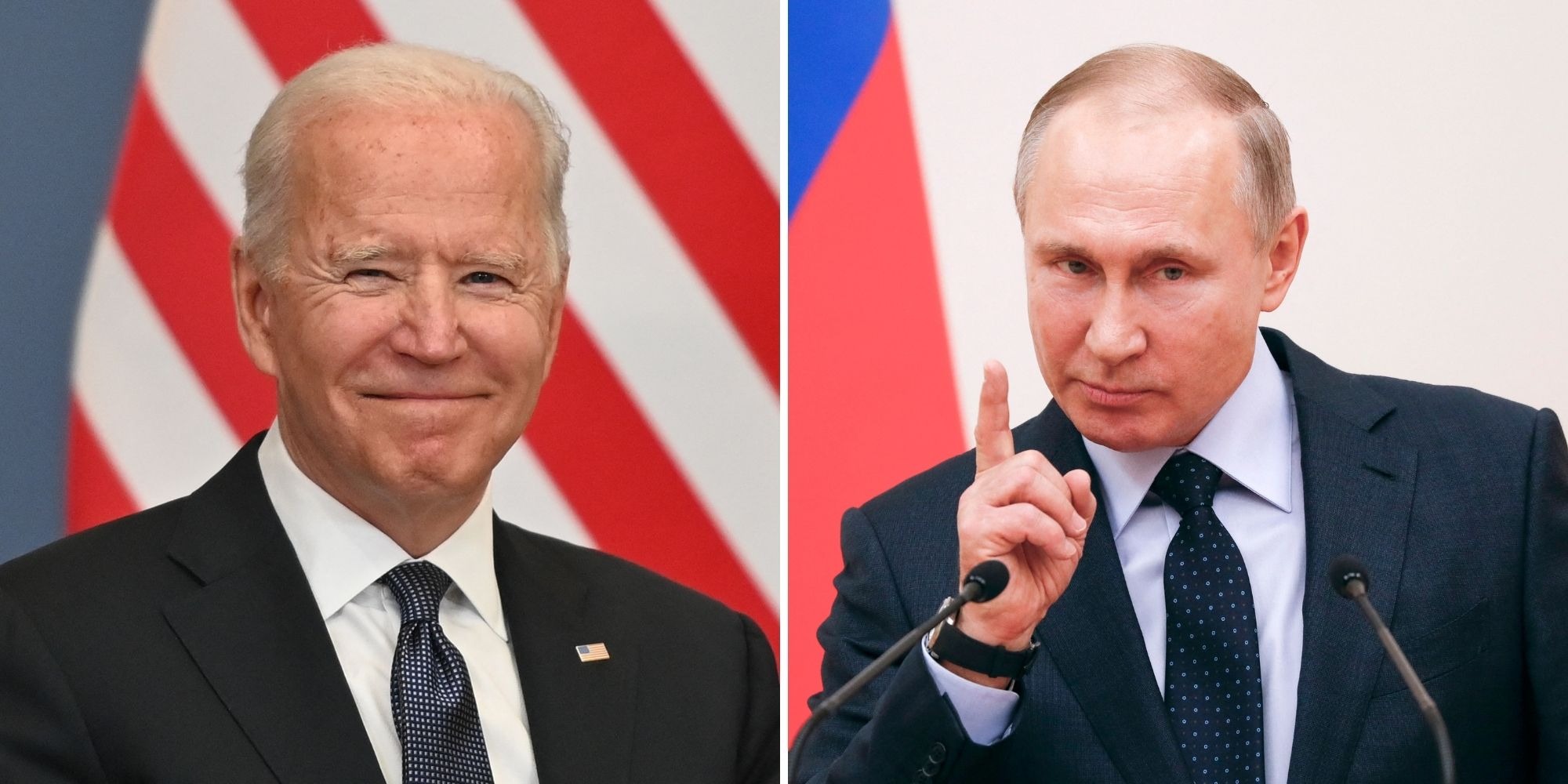 The Russian-American summit ended on Wednesday with two separate conferences between the two presidents.

Their respective ambassadors will return to their posts soon.

Russian President Vladimir Putin said Wednesday that his first meeting with his American counterpart Joe Biden in Geneva had been "constructive", against a backdrop of bilateral tensions.

Among the advances obtained, the Russian head of state mentioned the return of the ambassadors of the two countries to their posts, consultations on cybersecurity or even possible "compromises" for an exchange of prisoners.

For his part, US President Joe Biden said Wednesday that the tone of the summit with his Russian counterpart Vladimir Putin was "positive", but assured him of having warned him against any interference in the US elections.

"There was no animosity" during the meeting, Vladimir Putin told a press conference, adding that "on many issues our assessments diverge, but both sides have shown a desire to understand each other. one another and to seek ways of reconciling positions ".

"The discussion was absolutely constructive," added the Russian president, describing his American counterpart as "a constructive, balanced, very experienced person".

- Meeting Biden-Poutine: "It's already a miracle that it happens"

"He spoke of his family, of what his mother told him (...) that says a lot about his moral values, it's quite attractive," he said.

"He is not looking for a Cold War with the United States," commented Joe Biden.

The Russian president also noted that the two countries "are aware" of their responsibility for strategic security because "we are the two largest nuclear powers".

Vladimir Poutine also referred to the establishment of "consultations between the ministries of Foreign Affairs and Defense (of the two countries) on what will come after" the New Start treaty for the reduction of strategic nuclear weapons.

The only concrete sign of a certain thaw, Vladimir Putin said he had agreed with Joe Biden on the return of their respective ambassadors, recalled earlier this year for consultations.

He also ruled that a "compromise" on a prisoner exchange was possible.

On the hot topic of cybersecurity, the two men agreed to start cooperation.

"We must stop the innuendo, sit down and get to work," Putin said on Wednesday.

"We have agreed to start consultations on cybersecurity," he said during a press conference in Geneva, adding, however, that "the greatest number of cyber attacks in the world come" from American territory.

The United States, on the other hand, accuses Russia, its secret services or criminal groups at their service of increasing computer attacks and disinformation campaigns, in particular to interfere in American elections or to hold companies to ransom.

Mr Biden has vowed to step up pressure on Russia if these attacks are to continue, while Moscow has always denied any connection to the hacks.

He announced that he had sent his counterpart a list of 16 "critical infrastructures" (energy, water supply, etc.) which were "untouchable" in his eyes.

He also assured that he would not tolerate "attempts to destabilize our democratic elections", in a reference to Russian interference in the 2016 presidential election.

Dead end on the issue of human rights

The two men also raised the issue of human rights.

At a press conference, Vladimir Putin immediately embarked on a long diatribe against the United States on this theme: from the attack on Congress on January 6 to a bombardment of civilians in Afghanistan through police violence to the against the African American minority.

This exit provoked, half an hour later, a sharp retort from the American president who denounced "ridiculous comparisons".

When the fate of the opponent Alexeï Navalny, now imprisoned after seeing nearly die of poisoning that he accuses the Kremlin of having instigated, Mr. Putin simply said: "This man knew he was breaking the law in force in Russia ". Joe Biden this week issued a warning about the opponent. Navalny's death "would only deteriorate relations with the rest of the world. And with me," he said.