Biden-Poutin summit: a "constructive" meeting but without notable announcement

US and Russian Presidents Joe Biden and Vladimir Poutin in Geneva met this Wednesday for the first time in Geneva. The talks, behind closed doors, lasted a little over three hours ... 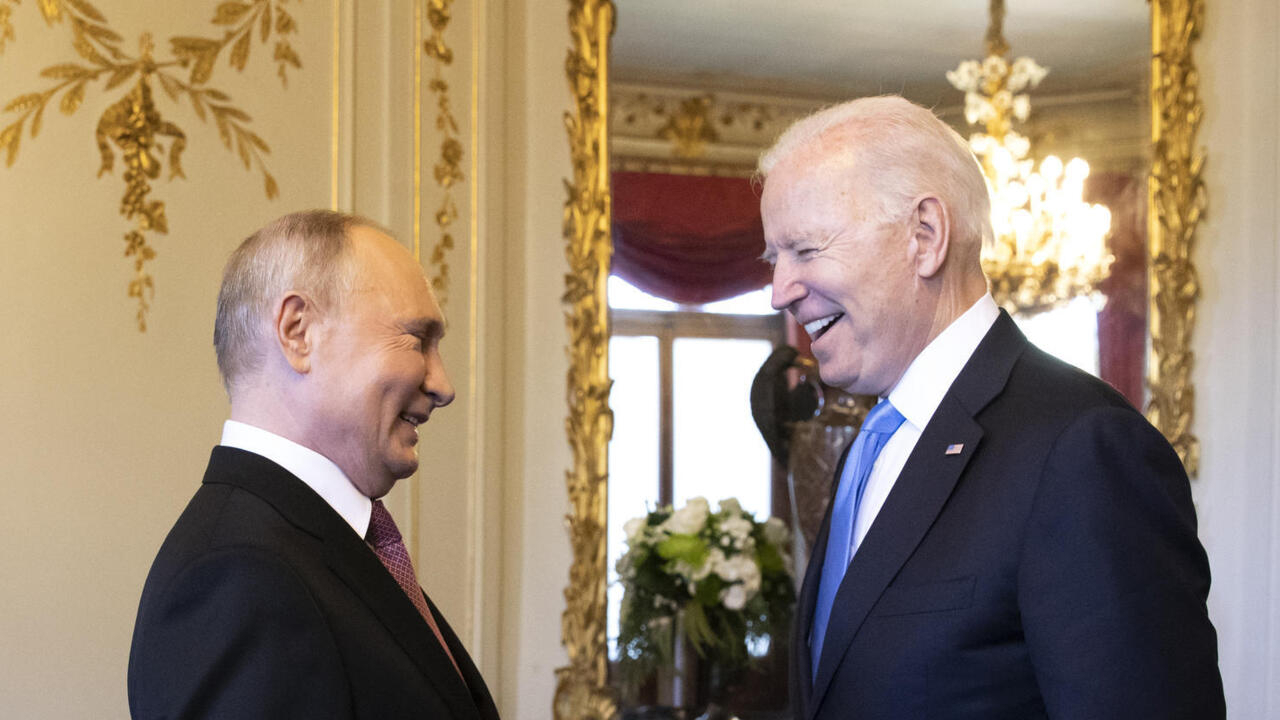 Biden-Poutin summit: a "constructive" meeting but without notable announcement

US and Russian Presidents Joe Biden and Vladimir Poutin in Geneva met this Wednesday for the first time in Geneva.

The talks, behind closed doors, lasted just over three hours.

Vladimir Putin was the first to speak. At the end of a shorter-than-expected meeting,

from which little was expected

, the Russian president reported a "

On many issues our assessments diverge, but the two parties have shown a desire to understand each other and to seek ways to reconcile positions,

For the rest, the Russian president said a number of consultations had been initiated on strategic stability, regional conflicts and

All these files will be discussed at the ministerial level between the American Secretary of State and the Russian Ministry of Foreign Affairs.

So far, therefore, no commitment has been made.

Return of the ambassadors

The only concrete sign of a certain thaw between the two powers, Vladimir Poutin indicated that he had agreed with Joe Biden on the return of their respective ambassadors, recalled earlier this year for consultations.

He also ruled that a "

" on a prisoner exchange was possible.

During his press conference, the American president also judged the tone of this bilateral summit, the first since his accession to the White House, "

". But he assured to have warned the head of the Kremlin against any interference in the American elections. "

” with the United States, he added.

The American president insisted on cyber attacks, a strong point of contention with Russia, and indicated to have transmitted to his counterpart a list of 16 unassailable infrastructures. "

I pointed out to him that we have a lot of cyber capability and that he knows it,

basic standards, we will respond

Beyond the attempt to interfere in the 2016 US election for the benefit of Donald Trump, massive cyber attacks have recently annoyed Washington.

, JBS: so many operations attributed to Moscow or to groups of hackers based in Russia.

Russia, which has always denied, accuses Washington of interfering in its affairs by supporting the opposition or by funding organizations and media critical of the Kremlin.

As Joe Biden was committed, the issue of human rights was also raised. During his press conference, Vladimir Putin thus embarked on a long diatribe against the United States on this theme: from the attack on Congress on January 6 to a bombing of civilians in Afghanistan through police violence to against the African American minority.

Comparisons that the US president deemed "

", believing that his counterpart was establishing a false equivalence between an attack "

" on the Capitol in Washington on January 6 and the peaceful demonstrations of people deprived of their freedom of expression in Russia . "

It's one thing for real criminals to cross the cordon, force their way into the Capitol, kill a police officer and be held accountable, it's quite another for people to protest near the Capitol and tell you. don't let me speak freely,

As for the fate of the opponent Alexeï Navalny, now imprisoned after seeing the near death of a poisoning which he accuses the Kremlin of having fomented, Vladimir Poutine simply declared: "This man knew he was breaking the law in force in Russia ”.

Joe Biden this week issued a warning about the famous opponent.

would be a tragedy,

It would only deteriorate relations with the rest of the world.