The Democratic Party has decided to enact an 'alternative holiday system bill' in the National Assembly in June. Today's National Assembly plans to handle everything from public hearings of the Standing Committee to the review of bills in a swift and swift manner. 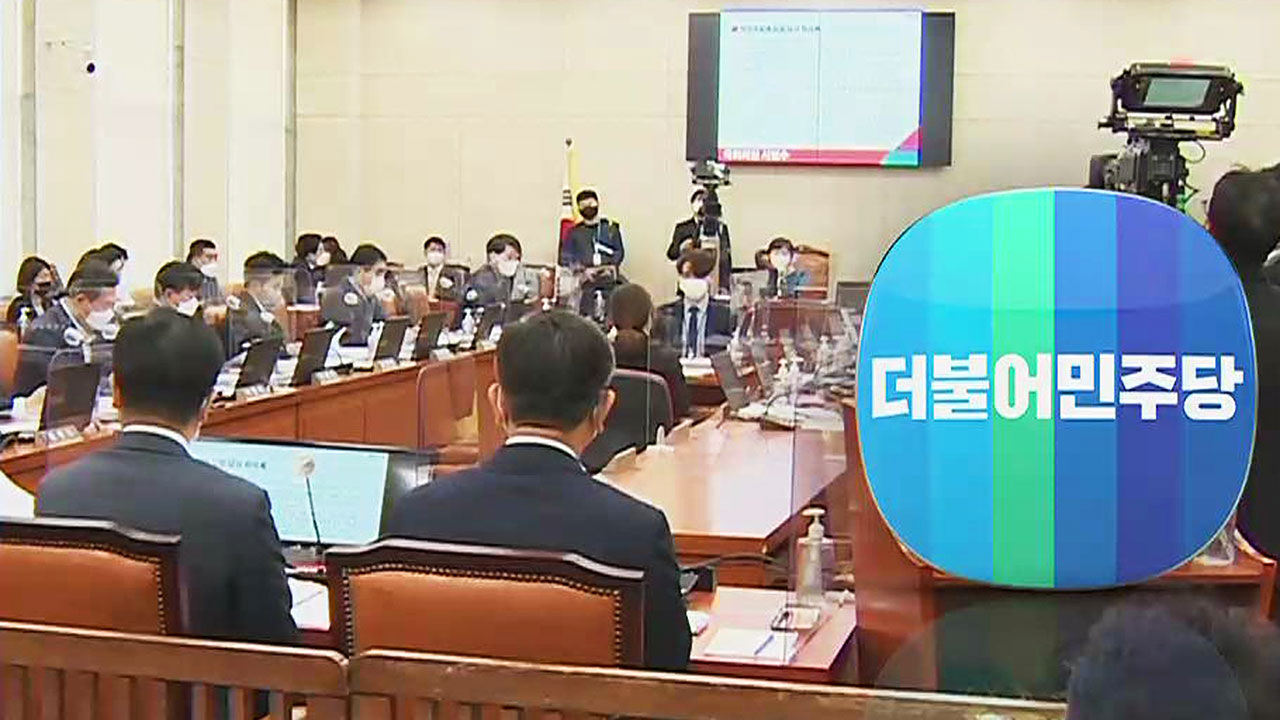 National Assembly Administrative Safety Committee is scheduled to hold a public hearing on public holidays in the morning and a subcommittee for bill review in the afternoon to discuss the alternative holiday system bill.

The idea is to expand the alternative public holidays that were applied only to Lunar New Year's Day, Chuseok, and Children's Day to all legal holidays, which is to speed up the screening process.

Yesterday, floor leader Yun Ho-jung announced that he would rush the legislation so that it will be applied from the 15th of August, Liberation Day.

[Yunhojung / Democratic Majority Leader: and even earlier, while ensuring a break right of citizens domestic effects, there may not be a 'win-win strategy "to induce employment]

." According to the Hyundai Research Institute survey, consumer spending a day as an alternative Enlarge It is expected to increase by 2.2 trillion won and create 36,000 jobs.”

According to an opinion poll conducted last week by Seo Young-kyo, chair of the Administration and Safety Committee belonging to the Democratic Party, 72.5 percent of the people supported the introduction of an alternative holiday, showing that the public's consensus was also high.

There are eight bills related to alternative holidays in the National Assembly, but the Democratic Party is in the position of applying it to all public holidays that are 15 days a year.

The opposition is not opposed to the broad framework of expanding alternative holidays.

However, it is noteworthy what kind of opinions will come out at the public hearings, as the management circles are opposing, saying, "The burden on companies has increased due to the reduction of working hours and the expansion of vacations."