A Wizz Air plane flying to Zaporozhye made an emergency landing at the Polish Katowice-Pyrzowice airport. 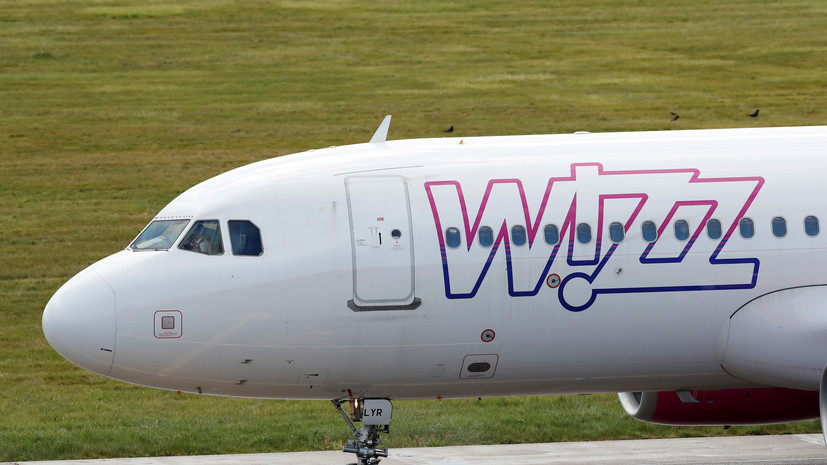 According to RMF24, the plane landed due to a faulty landing gear.

There were 153 passengers on board.

Neither the crew nor the passengers were injured.

It is noted that the decision about an emergency landing was accepted by the pilot, who noticed a technical error in time immediately after takeoff.

Earlier it was reported that the plane crashed at the airport of Yuzhno-Sakhalinsk.