Two strategic Tu-160 bombers flew over the Baltic Sea. This was reported by the Russian Ministry of Defense. 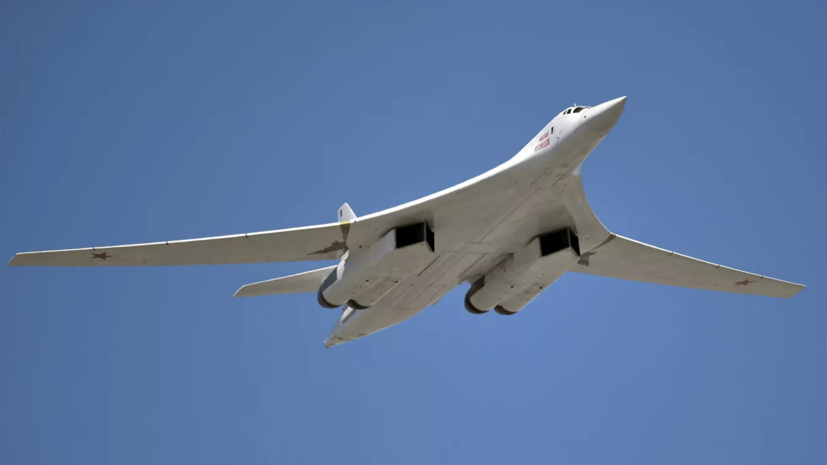 The department said that "the fighter escort was provided by the crews of the Su-35s of the Aerospace Forces and the Su-27 of the Baltic Fleet naval aviation."

It is noted that the flight duration was about eight hours.

The ministry said that "at certain stages of the route, Russian strategic missile carriers were accompanied by F-35 fighters of the Italian Air Force, F-16 of the Danish Air Force, Saab JAS 35 Gripen of the Swedish Air Force."

The Ministry of Defense stressed that all flights of aircraft of the Russian Aerospace Forces are carried out "in strict accordance with international rules."

Earlier, Newinform reported that the Taman and Kantemirovsk divisions took part in the inspection of the troops of the Western Military District.