The UN commented on the upcoming meeting between Putin and Biden 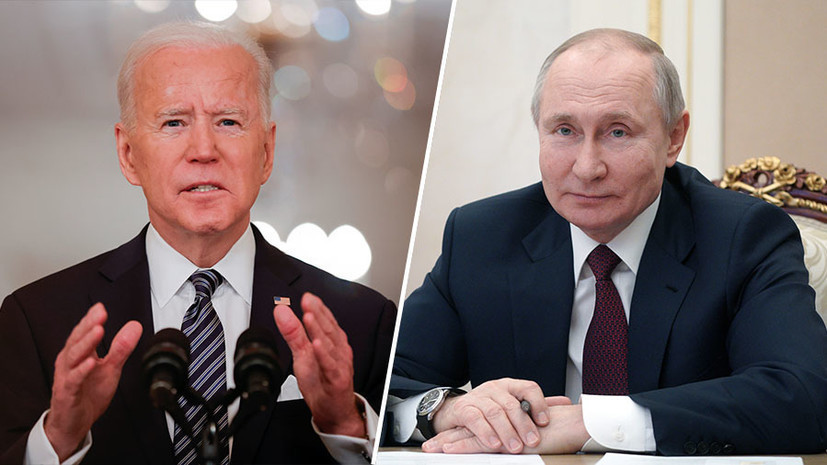 “Of course, we always call for meetings between the leaders of the member states (UN), including members of the Security Council,” RIA Novosti quoted Khaka as saying.

The meeting of the leaders of the Russian Federation and the United States, Vladimir Putin and Joe Biden, will take place on June 16 in Geneva.

Earlier, UN Secretary General Antonio Guterres expressed the hope that the presidents of Russia and the United States would begin a constructive dialogue on revitalizing the disarmament process and arms control.