The POC spoke about the conditions of detention of Kisevich, arrested for the shooting on Red Square

The action artist Pavel Krysevich, arrested for shooting on Red Square, is being held in a double cell at the IVS at 38 Petrovka Street. This was reported to RT by the executive secretary of the Moscow POC Alexei Melnikov. 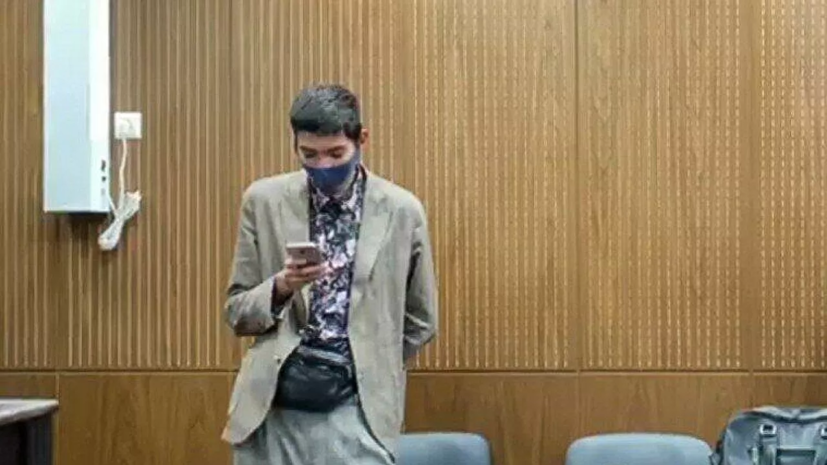 “Pavel Krysevich was placed in the IVS on Petrovka, he received a parcel, in particular bed linen, and may not use state-owned disposable,” said the human rights activist.

The arrested person looks quite cheerful, does not complain about his health, added the interlocutor of RT.

“Information that Krysevich received a burn on his face during the action does not correspond to reality.

He has no burns, and he himself said that it was the journalists who invented it, ”Melnikov said.

The actionist claims that, when firing from a hollow pistol, he was more afraid of the use of weapons against him by law enforcement officers.

“The danger was that he could have made a mistake in the calculation, although he served in a motorized rifle unit,” Melnikov quoted the actionist, who also stated that he did not admit his guilt.

In a conversation with members of the POC, Krysevich also said that he liked the actionists Oleg Kulik and Alexander Brener.

Earlier, the Tagansky court ruled on the detention of Krysevich as a preventive measure.

The action artist was detained on May 11 for attempting to fire on Red Square in Moscow.

A TASS source in law enforcement then clarified that, presumably, Krysevich fired from an empty Makarov pistol.