On April 1, a rape took place against children inside Sofiedalskolan in Valbo. Since then, SVT Gävleborg has tried to reach those responsible for getting a comment on the incident and what work has been done, but those responsible have refused. Now the municipality is setting up an interview. 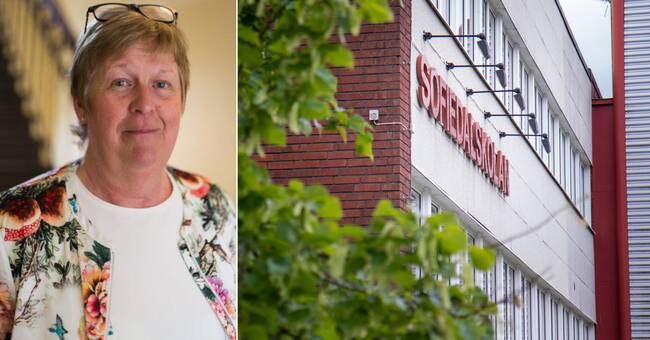 On Monday, a man in his 20s was convicted of raping a child at Sofiedalskolan in Valbo, in Gävle municipality.

The man is sentenced to prison for one year and eight months, and to pay damages of 115,000 kronor.

Applied for the school and the municipality

On some occasions, answers have been given via email, where they also say no to interviews.

“You have applied to both me and Niklas Hedqvist for an interview as you want to hear about how we worked with this event.

Both Niklas and I refuse an interview as we do not comment on special events ".

"Regarding the security work at all our schools, it is constantly ongoing and obvious with the goal that the school should be a place where you should be safe,"

Now Eva Levin chooses to stand up for an interview.

Hear the elementary school principal in an interview about the incident at Sofiedalskolan in the video above.