Russian leader Vladimir Putin expressed his condolences to the family and friends of USSR pilot-cosmonaut Vladimir Shatalov. The corresponding telegram was published on the Kremlin website. 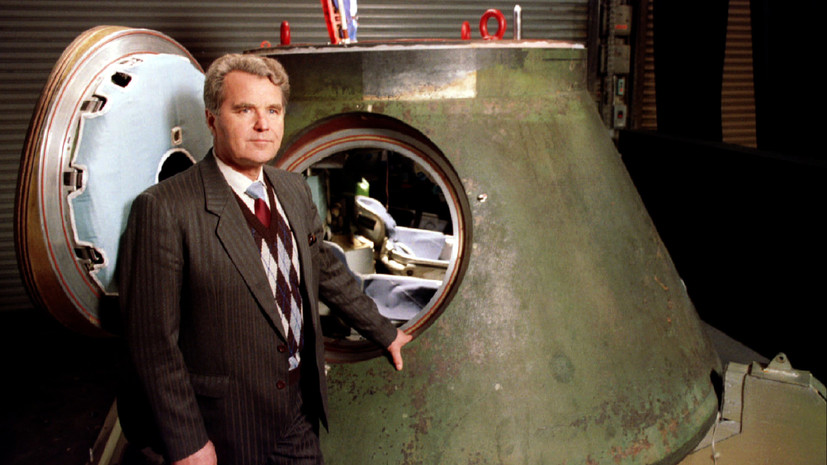 “I learned with deep sadness about the death of Vladimir Alexandrovich Shatalov,” Putin said.

The President noted that Shatalov "was an outstanding representative of the famous galaxy of conquerors of the Universe, a brave, strong-willed, exceptionally decent person."

“Over the years of important and responsible work, he made a great personal contribution to the development of domestic aviation and the rocket and space industry, to the popularization of the key achievements of the national space program.

The bright, kind memory of twice Hero of the Soviet Union Vladimir Alexandrovich Shatalov will forever remain in our hearts, ”the message says.

Earlier it was reported that twice Hero of the Soviet Union, pilot-cosmonaut Vladimir Shatalov died at the age of 94.