As part of the Bygmalion trial, former President Nicolas Sarkozy denied before the Paris correctional court on Tuesday, to have incurred excessive spending as part of his 2012 presidential campaign. The former head of state was comparing for "illegal campaign financing". He faces one year of imprisonment and a fine of 3,750 euros. 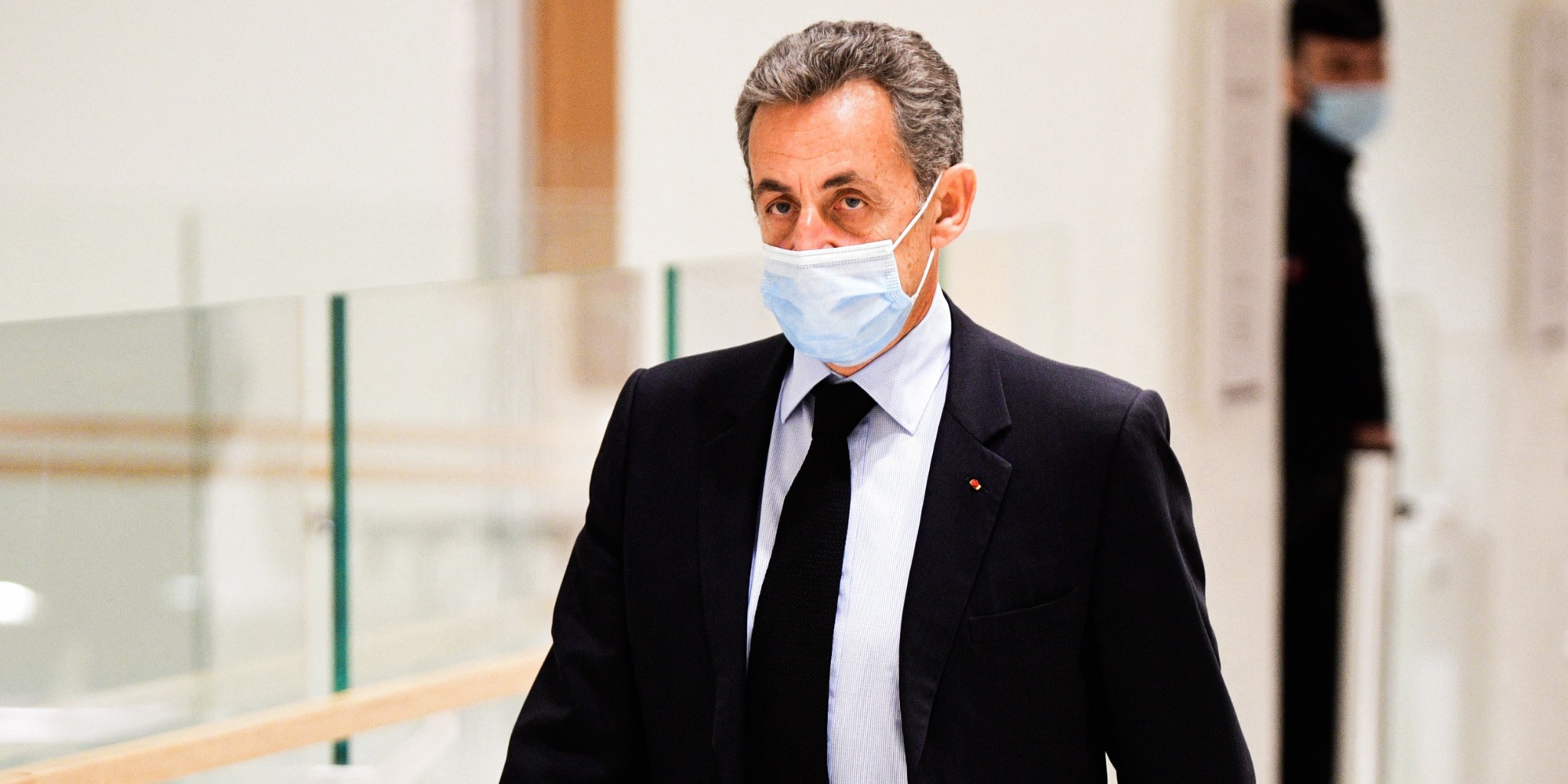 As part of the Bygmalion trial, former President Nicolas Sarkozy denied before the Paris correctional court on Tuesday, to have incurred excessive spending as part of his 2012 presidential campaign. The former head of state was comparing for "illegal campaign financing". He faces one year's imprisonment and a fine of 3,750 euros.

Former French President Nicolas Sarkozy on Tuesday denied before the Paris Criminal Court that he had incurred excessive spending in his lost 2012 campaign as part of a trial that began three weeks ago. In the Bygmalion case - named after the event agency linked to his party -, according to the prosecution, Nicolas Sarkozy made the choice with his team of "spectacular and expensive meetings", and asked to accelerate the pace - until at one meeting per day.

She believes that Nicolas Sarkozy has thus "undoubtedly" benefited from a fraud which allowed him to have at least 42.8 million euros in total, almost double the legal ceiling at the time.

But the president denied everything.

"I would like someone to explain to me how I campaigned more in 2012 than in 2007. It is false! There was no outburst," said Nicolas Sarkozy.

"It's a fable," insisted the ex-president at the start of his questioning.

Dressed in a black suit and mask, and a white shirt, he entered the courtroom, looking serious, and took a seat next to his co-defendants after greeting the two representatives. from the floor with a nod. "When we talk about fury, we are talking about my 2007 campaign, not that of 2012. Some said: 'Sarkozy is less hungry in 2012'", he said.

In addition, with regard to the chain of responsibilities, Nicolas Sarkozy argued that unlike the 2007 campaign "organized by the UMP", the party he then chaired, "in 2012, things are very different" .

"On the one hand, there is my campaign team led by Guillaume Lambert (on the bench of the defendants) and on the other side by the UMP led by Jean-François Cope, with all the talent we know him ", added Mr. Sarkozy.

"Decisions were taken at the Elysee Palace"

The former secretary general of the UMP Jean-François Copé, cleared in this case and heard as a simple witness last week, explained to the court that it was necessary "to always ask who benefits". Jérôme Lavrilleux, at the time chief of staff of Mr. Cope and deputy director of the campaign, and only in the UMP to have recognized the fraud, ensures that neither his boss, nor Nicolas Sarkozy, had been put in the spotlight. current.

The other former executives of the UMP and the campaign avoided talking about the ex-president.

"Decisions were taken at the Elysee Palace", we have heard at most.

Nicolas Sarkozy had not attended any hearing since the start of the trial on May 20, and was represented by his historic lawyer, Me Thierry Herzog.

The thirteen other defendants, former executives of Bygmalion and the UMP (now Les Républicains) who marched at the helm, are suspected of being involved in the double billing system imagined to hide the explosion in spending authorized during the campaign. .

The real price of some 40 meetings organized by Bygmalion had been drastically reduced, and the rest - 80% of the bills - paid by the UMP in the name of fictitious party conventions.

Contrary to the others, returned in particular for fraud or use of forgery, Nicolas Sarkozy appears for "illegal financing of campaign" only.

He faces one year's imprisonment and a fine of 3,750 euros.

At the beginning of March, he had become the first ex-president of the Fifth Republic to be sentenced to prison: he had been sentenced by the Paris Criminal Court of three years' imprisonment, two of which were suspended, for corruption and influence peddling, and had appealed.

The trial is scheduled to last until June 22.