The European Union and the United States announced on Tuesday a five-year truce to settle the old Airbus / Boeing conflict which is poisoning their relationship, a tangible sign of appeasement between the two ... 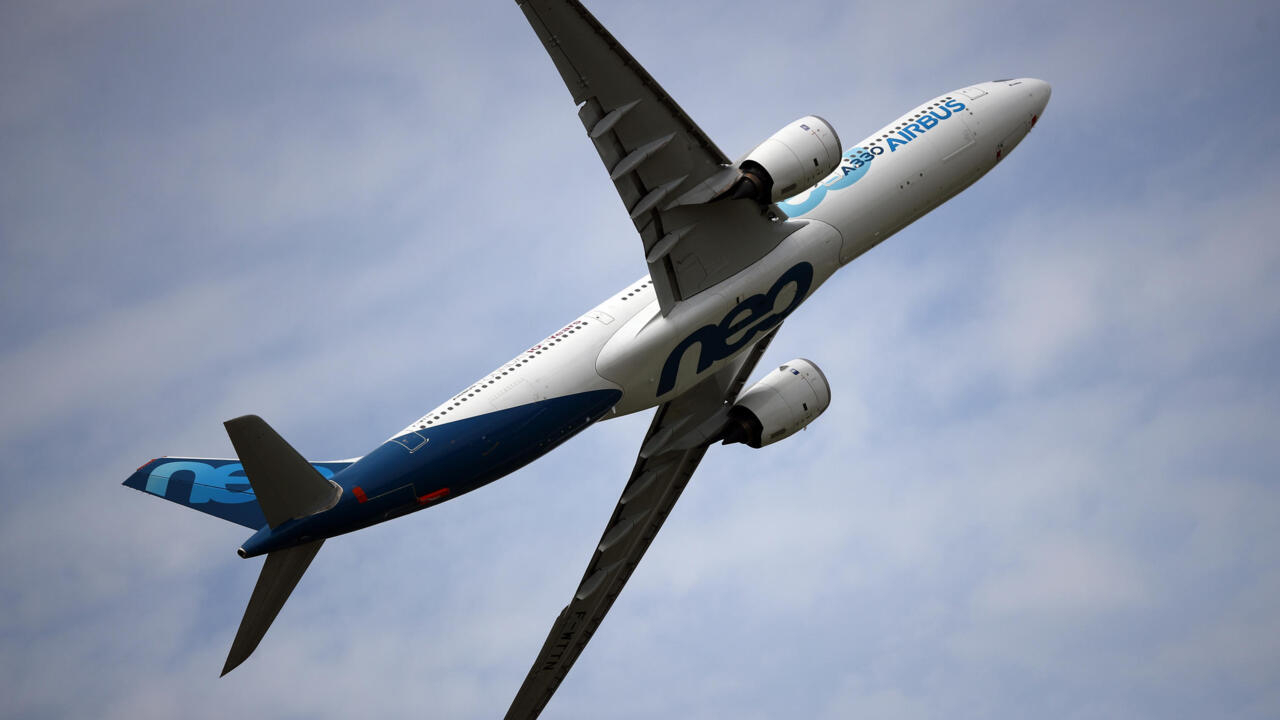 The Airbus-Boeing conflict had plagued relations between the EU and the United States for 17 years.

The European Union and the United States announced on Tuesday a five-year truce to settle the old Airbus / Boeing conflict which is poisoning their relationship, a tangible sign of appeasement between the two blocs after the Trump years.

The advances in the old Euro-American dispute over subsidies to Airbus and Boeing are the concrete manifestation of the return to dialogue between the United States and the European Union.

After 17 years of sanctions and reciprocal tariffs, negotiators managed to conclude a new truce in time, after the four-month one introduced in March.

After years of legal battles at the World Trade Organization, the two sides agreed to a five-year truce.

It was accompanied by a suspension of punitive customs duties that Americans and Europeans had inflicted on each other over time, indicates our correspondent in Brussels,

The meeting started with a breakthrough on planes (...). We jointly decided to resolve this dispute. Today we have kept our promise

”, declared the President of the European Commission, Ursula von der Leyen, after the arrival of US President Joe Biden in Brussels for an EU-US summit, the first of its kind since 2017. "

This agreement opens a new chapter in our relationship, because we are moving from litigation to cooperation on aeronautics, after 17 years of dispute,

The United States is trying to rally the EU in its standoff with China and wanted to take advantage of this summit to appease a transatlantic relationship damaged by the Trump years.

We have agreed to work together to challenge and counter China's non-trade practices in this sector, which give Chinese companies an unfair advantage

," US President Joe Biden said in a statement.

an important signal for cooperation and the relaunch of transatlantic relations

We need less, not more tariffs

With the agreement decided on the Airbus-Boeing dispute, American customs duties, in particular on French wine, have been lifted.

These are the first results of our new relationship with the United States,

For the European Union, it bodes well for hoping by the end of 2021 for breakthroughs in another issue, the dispute over steel and aluminum that has been going on since the imposition of considerable tariffs by Donald Trump. three years ago.

On the occasion of this symbolic reunion, the United States and the European Union have also launched a joint program to fight against global warming.

They also made political concessions, reciprocal, the Europeans with the qualification of China as a systemic challenge for NATO and for Joe Biden by not broaching the subject of the German-Russian gas pipeline Nord Stream II.