Pictures of a 47-year-old Asian maid on Facebook revealed the crime of stealing jewelry from her sponsor and her daughters, four years after it occurred. The manager was surprised by pictures of the maid 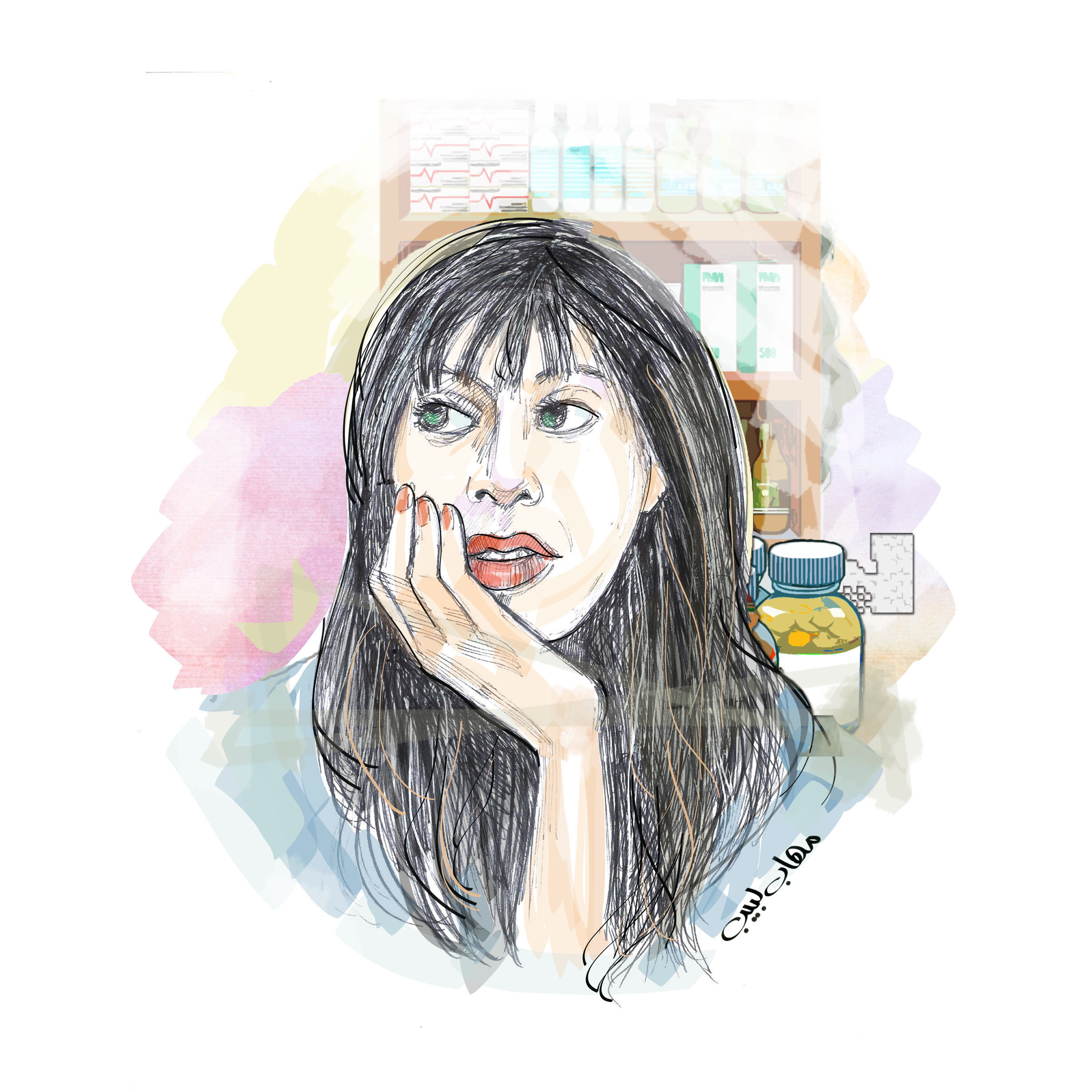 Pictures of a 47-year-old Asian maid revealed on Facebook the crime of stealing the jewelry of her sponsor and her daughters, four years after it occurred.

The Dubai Public Prosecution referred the Asian maid to the Criminal Court yesterday, on charges of stealing jewelry from the villa of a foreign director. The director was surprised by pictures of the maid wearing the stolen jewelry, on her page on a social media platform.

The victim stated in the investigations of the Public Prosecution, that she noticed the disappearance of a number of jewelry pieces belonging to her and her daughters, during the period when the accused was working as a maid in her home in the Jumeirah area, explaining that the disappearance of the jewelry occurred on different dates from 2013 to 2018, when the daughters of the victim were She must tell her that some pieces of jewelry have disappeared from the house, and by asking the accused about the missing pieces, she states that she has not seen them.

The victim added that she ended the work relationship between her and the maid in 2018, and in April of this year, she saw pictures of the accused displayed on her Facebook page, wearing the missing jewelry, and then her husband informed the police, accusing the maid of stealing his wife and daughters jewelry, and after She was arrested, and the police seized some stolen goods.

The victim indicated that among the stolen gold jewelry, which the accused was wearing in her photos on Facebook, was a gold chain with her daughter's name written on it.