CNN: Judge who sentenced Booth thinks it advisable to exchange him for Whelan

The American judge, who sentenced the Russian Viktor Bout to a prison term in the United States, called it expedient to exchange him for Paul Whelan, convicted in Russia for espionage, the CNN correspondent said, citing the words of the judge. 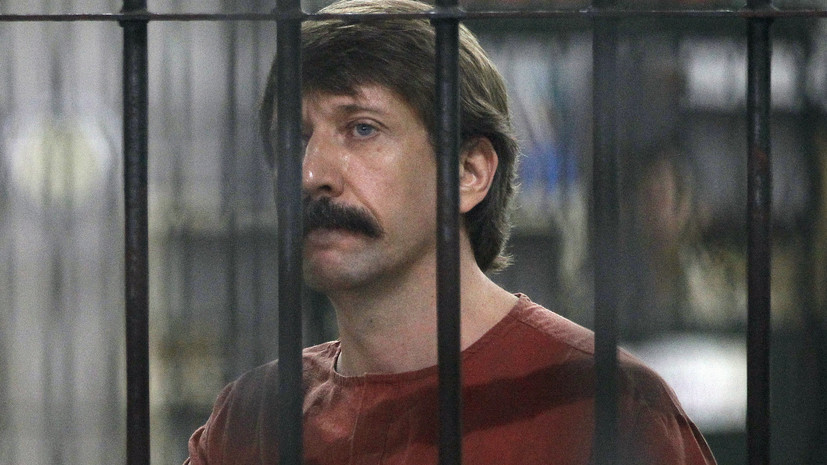 "Victor Bout has already served a long term in prison - it would make sense (I paraphrase) if he was exchanged for someone like Paul Whelan," the RIA Novosti correspondent quotes.

It is noted that we are talking about the judge who sentenced Bout in 2012.

Earlier, Russian Deputy Foreign Minister Sergei Ryabkov said that Russia was ready to transfer American citizens serving sentences in the country to the United States, but Paul Whelan, convicted of espionage, was not one of them.