The vote counting process continues in the early legislative elections, which are considered the first after the popular movement, amid a debate between the Independent National Election Authority and the “Society for Peace” movement, the largest Islamic party in the country. 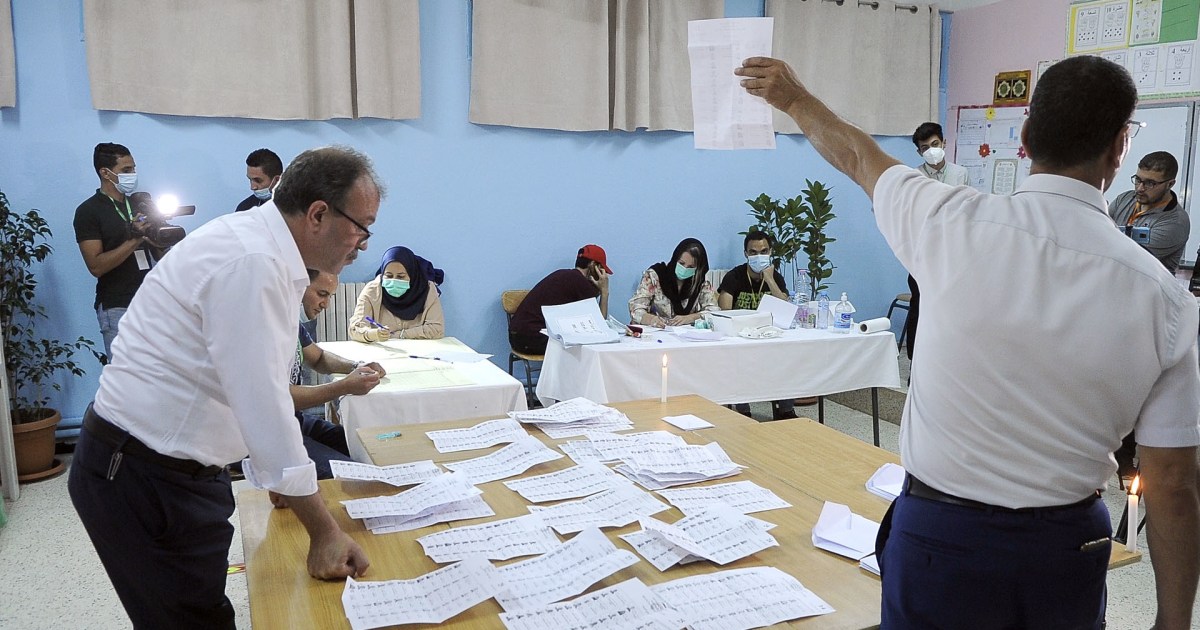 The process of counting the votes of the voters in the early legislative elections, which is considered the first after the popular movement, continues, while Algerians are awaiting the announcement of the results, amid a debate between the Independent National Election Authority and the Movement for Peace Society, the largest Islamist party in the country.

It is expected that the vote counting process will take some time due to the complexities of the new electoral law. The counting takes place in two stages: the first stage determines the winning electoral lists, and the second stage moves to sorting the results of each candidate separately within the list itself.

Meanwhile, the Movement for a Society for Peace confirmed that it had topped the elections in most states of the country and voting offices abroad, warning against attempts to change the results.

The movement published a statement on the Facebook page of its president, Abdel Razzaq Makri, in which it said, "The Society for Peace Movement confirms that it has topped the results in most states and in the community."

The movement had asked - in a previous statement issued by it - from the Algerian president and the head of the Independent National Authority for Elections to intervene to arrest what it called "violations", which it said it recorded during the electoral process.

On the other hand, the Independent Electoral Authority responded by saying that it fulfilled what it pledged in accordance with the constitution and the election law, by providing all the conditions for success and guarantees that enabled the people to vote and choose, and to achieve the satisfaction of those who applied for elections by independent parties and lists.

And she considered that this affects the morals of the state and the preservation of the building of the new republic, and that it is a veiled invitation to sow chaos and skepticism, as she put it, renewing her commitment to all the candidate lists to work with responsibility and transparency.

The process of counting the votes of the voters continues, as the head of the Independent National Electoral Authority, Muhammad Sharafi, announced that the turnout exceeded 30%.

Although the counting of the votes of Algerian voters in the early legislative elections began immediately after the closure of the polling stations, the official results will not be known before days.

Algerian President Abdelmadjid Tebboune said - after he cast his electoral vote, yesterday, Saturday - that his country is on the right path as long as there are parties that are bothered by Algeria's tendency to build democracy.

The announced participation rate is less than the last two parliamentary elections;

Tebboune continued by saying that "the percentage of participation in the elections does not matter, as much as the legitimacy resulting from the fund, and what it produces of parliamentarians representing the legislative authority."

These elections were held in light of the boycott of the Labor Party (left-wing opposition), the Rally for Culture and Democracy (secular opposition), and the Socialist Forces Front (opposition left), and activists in the popular movement called for a boycott.

The Algerian president made it clear - in press statements - that he respects the decision of those boycotting the elections;

But without imposing their opinion on others.