A new attack, the fourth in just over two months, took place on Saturday in Côte d'Ivoire, on the border with Burkina Faso. At least three Ivorian soldiers were killed, according to a bi ... 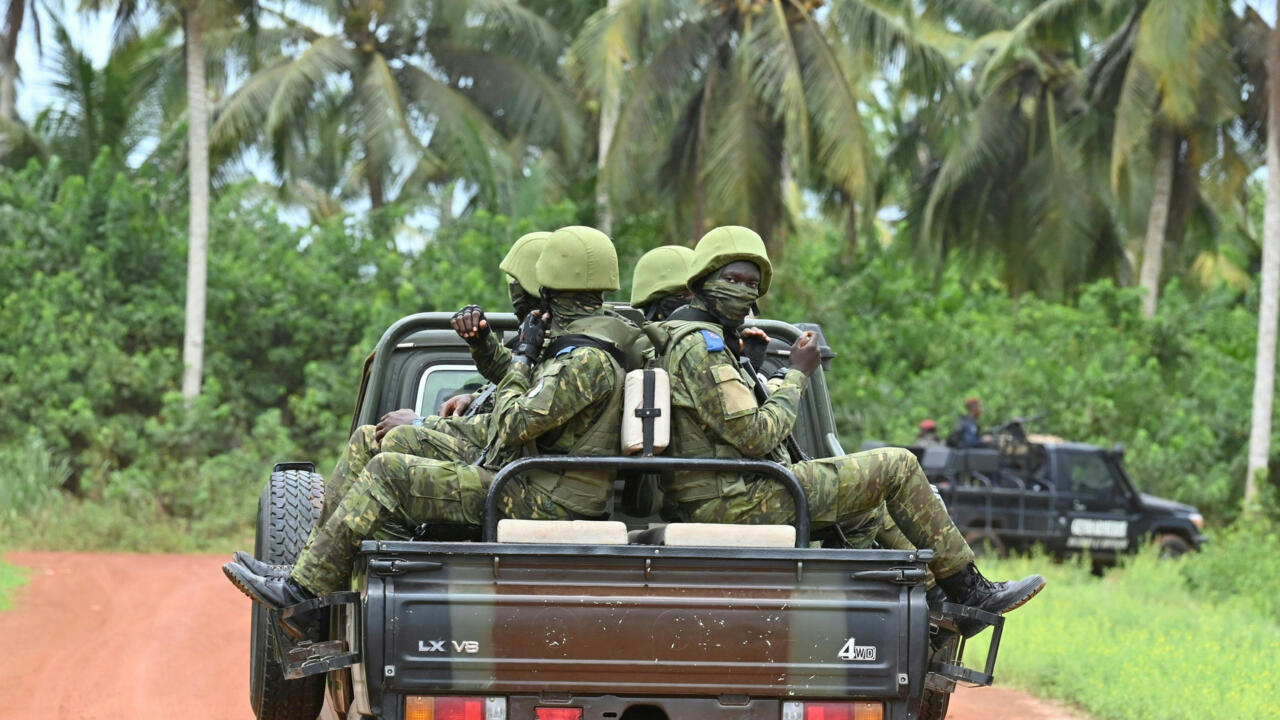 At least two soldiers and a gendarme were killed on Saturday when their vehicle passed an explosive device in the region of Tèhini, in northeastern Côte d'Ivoire, near the border with Burkina Faso, announced, Sunday, June 13, the general staff of the armies.

"On Saturday June 12, 2021, at around 7 p.m., a reconnaissance patrol of the Armed Forces of Côte d'Ivoire was the object of a complex attack, on the Tèhini-Togolokaye axis, a locality bordering Burkina Faso" , announced the Chief of General Staff of the Ivorian armies, General Lassina Doumbia, in a statement released on Sunday.

"This is an ambush with the use of an improvised explosive device in contact with which one of the vehicles jumped. The detachment's response made it possible to secure the area and to bring aid to the wounded. The toll shows three dead and four wounded. The latter were evacuated and taken care of, "the statement read.

General Doumbia also wants to reassure "the populations of the determination of the Defense and Security Forces to continue to act for their protection and call on them to frank collaboration with the forces engaged".

On Saturday, a security source told AFP that the explosion had "also left three injured", less than a week after an attack by suspected jihadists in the town of Tougbo, a few kilometers from the Burkinabè border.

This explosion took place two days after the inauguration of an International Academy for the fight against terrorism (AILCT) in Jacqueville, near Abidjan, by the Ivorian Prime Minister, Patrick Achi, and his Minister of Defense, Téné Birahima. Ouattara, alongside the French Minister of Foreign Affairs, Jean-Yves Le Drian.

The AILCT aims to help in the fight against the jihadists who are stepping up their bloody actions in the neighboring Sahel.

This attack is the fourth in just over two months in this region.

The latest attacks in northern Côte d'Ivoire near the Burkina Faso border date back to March 29, when two army positions in Kafolo and Kolobougou were targeted by gunmen, killing six, three soldiers and "three terrorists".

The attack on Kafolo was "the work of some sixty heavily armed terrorists from Burkina Faso", according to the army.

On the night of June 10 to 11, 2020, an attack against the Ivorian army had already occurred in Kafolo, during which 14 soldiers were killed.

Attributed to the jihadists who strike in several neighboring countries, Burkina Faso, Mali and Niger, these attacks have not been claimed.

Côte d'Ivoire was hit for the first time by a jihadist attack in March 2016, in the seaside town of Grand-Bassam, near Abidjan: attackers opened fire on the beach and hotels, killing 19 people.

The Sahel is prey to the attacks and deadly attacks of a myriad of jihadist groups, linked either to Al-Qaeda or to the Islamic State (IS) group, and established in areas largely neglected by the central powers.

In addition to the Sahel, jihadist groups have struck at regular intervals in the countries of the Gulf of Guinea for several years, in particular the Ivory Coast.

"The north of Côte d'Ivoire bordering Burkina Faso is beginning to be under the influence of jihadist groups. This region constitutes an important security issue for the Ivorian state," the expert recently told AFP. Ivorian counterterrorism Lassina Diarra, noting that "in recent months, people, admittedly ultra-minority, have started to be seduced" by the jihadists.