Dubai Criminal Court sentenced three years in prison and deportation against two Asian unemployed men who impersonated two detectives, broke into an apartment in which an Asian worker lives after midnight, kidnapped him, detained him and robbed him under duress, and a Dubai police patrol managed to arrest them while removing the victim from their car. 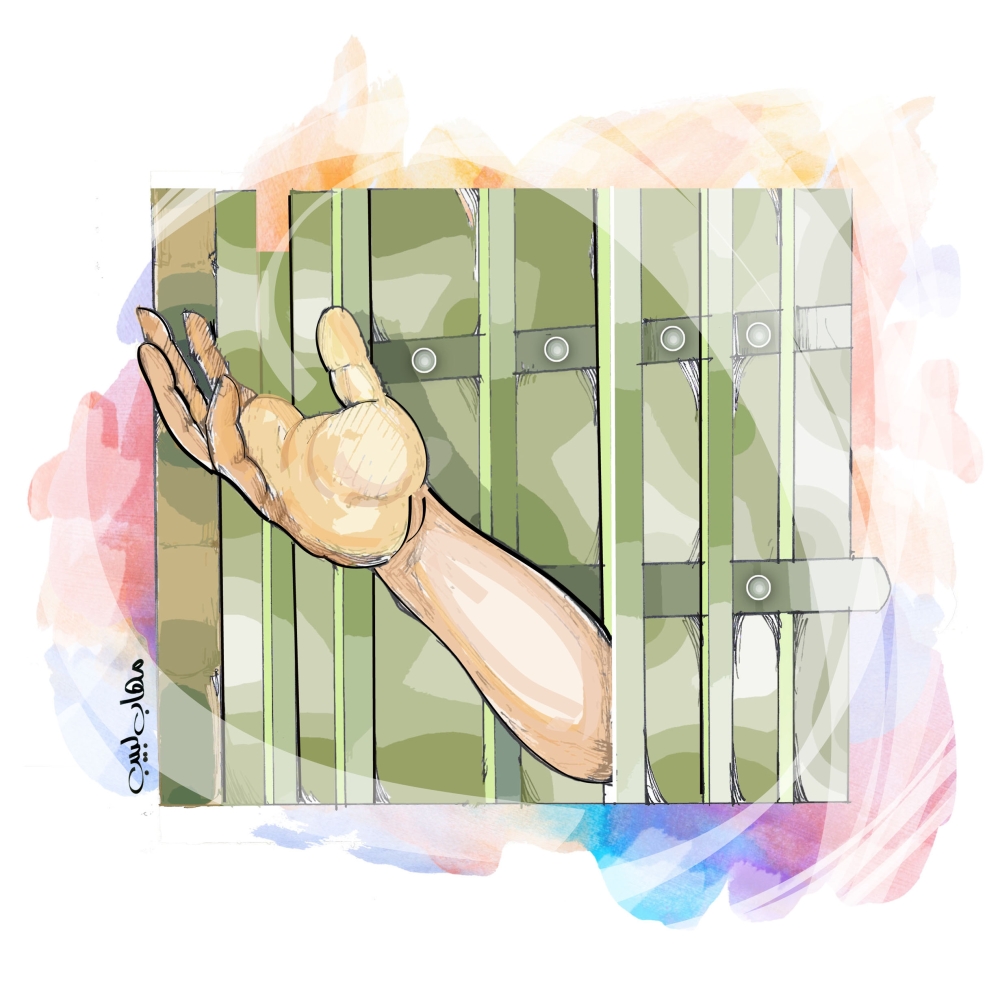 Dubai Police Patrol arrested them at the crime scene

The Dubai Criminal Court sentenced two unemployed Asians to three years in prison and deportation, who pretended to be two detectives, broke into an apartment in which an Asian worker lived after midnight, kidnapped him, detained him and robbed him under duress. A Dubai police patrol arrested them while removing the victim from their car.

The victim said in the investigations of the Public Prosecution that he was about to sleep when he was surprised by two people breaking into his residence and asking him about his name, claiming that they were from the detectives, and asked him to accompany them to the police station, so he told them that he did nothing and that his stay in the country is legal, but they put a muzzle A medical doctor over his eyes, tied his hands with a plastic strap, and took him to a vehicle, and while he was riding with them, one of them took his phone and wallet and stole 3200 dirhams from them, then they took him to a place he did not know in the Deira area, and forced him to open his phone.

He added that they asked him to open his bank account through the mobile application, and he told them that it was free of any balance, but they insisted, so he opened the application, and made sure that it was true and that there was no money in his account, so they continued to beat him, and asked him if he was wanted by the police in any reports, but he denied that Totally, they told him that they would cancel any circulars on him in exchange for money, so he went with them and asked for a time to confirm.

The victim indicated that the defendants transferred him again to his area of ​​residence, and when they were lowering him after he untied him, he saw a police patrol, and its members asked him why he was with the defendants, so he told them that they had kidnapped him, and he told what happened, so they were immediately arrested.

One of the patrol members said in the investigations of the Public Prosecution that he was inspecting the area under the jurisdiction of the Al-Rafa police station, and he saw a car parked and a person got out of it in a suspicious manner.

He added that he went to the car and asked its passengers what happened, but they denied it, so he asked them for identification, the most prominent of which is his identity, while the other showed a picture of it, and asked about the owner of the car, and the first stated that he was its owner and was informed that he would take legal measures against him, and he must confirm that he agreed It is the search of the car, and if something is found in it, it will return to him, as he is its owner.

The policeman indicated that he was surprised by a picture of the victim handcuffed and blindfolded on the phone of one of the accused. He also found the victim's phone in the car, as well as a bag containing 16 packets of dollars, so they were taken to the police station.