Today, Italy announced that it will limit the use of the AstraZeneca vaccine against the Covid-19 epidemic to those over sixty, while it will offer the younger people who received a first dose of it to receive the second dose of a vaccine based on messenger RNA technology. 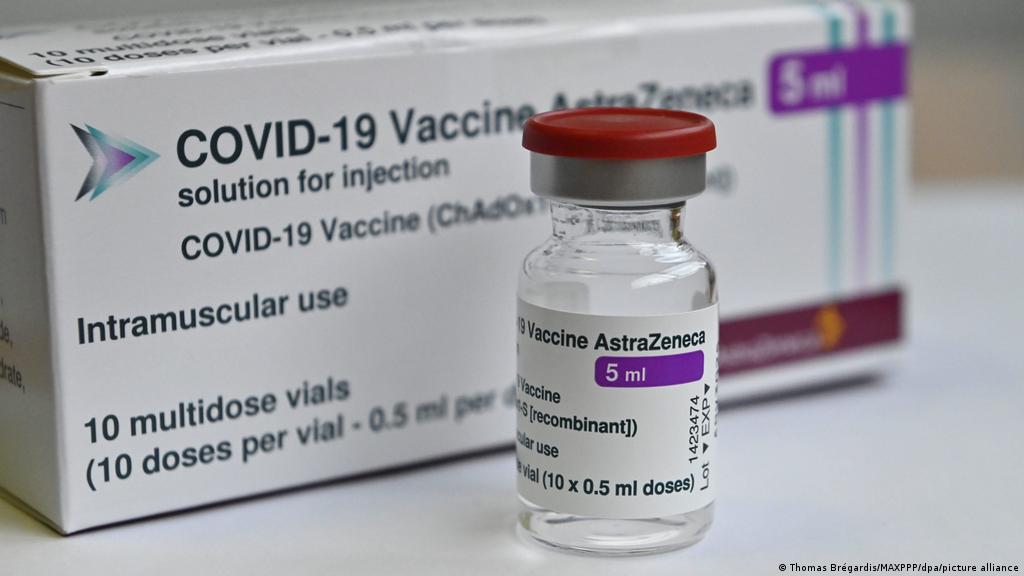 Italy announced today that it will limit the use of the AstraZeneca vaccine against the Covid-19 epidemic to those over the age of sixty, while the younger ones who received a first dose of it will be offered to receive the second dose of a vaccine based on messenger RNA technology.

Italy recorded a sharp decline in the spread of the Corona virus, after it suffered a sweeping wave of infections, and it is expected to lift the bulk of the health restrictions imposed next week.

And the European Medicines Agency revealed in April that rare cases of blood clots have been linked to the AstraZeneca vaccine, stressing at the same time that the benefits of the vaccine far outweigh its risks.

And the Italian government's technical and scientific committee announced that "the change in the epidemiological situation has led to a reassessment of the benefit-risk ratio for age groups least vulnerable to severe cases of Covid-19."

And the Ministry of Health stated in a statement that, as of today, the AstraZeneca vaccine must be distributed "only to people who are sixty years old and over."

In accordance with the principle of "maximum precaution", those who received the first dose of AstraZeneca vaccine will receive a "second dose of a vaccine based on messenger RNA" such as Pfizer/Biontech and Moderna, given to them after eight to 12 weeks.

Italy suspended the use of AstraZeneca in March for fear of health consequences, but changed its position after the issuance of the green light from the European Medicines Agency and eventually approved its use for people over 18 years of age, with the recommendation to give priority to those over 60.

Health restrictions will be greatly eased in areas with a total population of more than 40 million people, including Rome and Milan (north), while continuing to impose masks and social distancing.

Health Minister Roberto Speranza considered this an "encouraging result that allows us to look to the future with more confidence", urging Italians, however, to exercise caution.