"Expect to be abused"

Migration from Central America and Mexico to the United States is greater than in two decades. The journey to the United States is both expensive and dangerous - especially for women. - The women expect to be abused at least three times during the trip, says Carolina Escobar, who works at a shelter where many of the migrants end up. 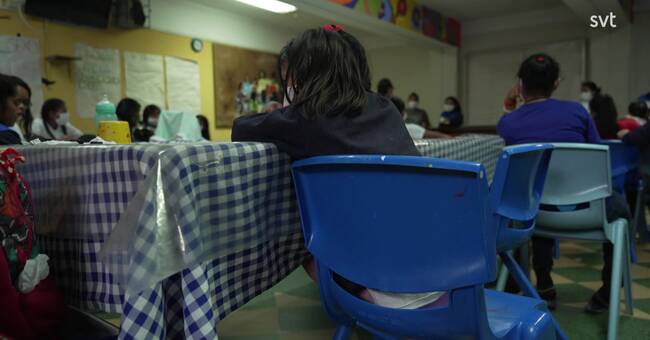 There is no reason for young people to stay in Guatemala, says Sindy Hernández, a migration expert.

Many young people leave Central America and Mexico to seek happiness in the United States.

But not everyone gets through the long and risky journey.

SVT has been to Guatemala City and visited the shelter, where many arrive on the way to the United States.