Trial of the murderer of Julie Douib: "She was never taken seriously by the gendarmes"

Bruno Garcia-Cruciani has been on trial since Thursday for the assassination of his ex-partner Julie Douib, in front of the Haute-Corse assizes in Bastia. The 34-year-old young woman had alerted the gendarmerie to the dangerousness of the accused, in vain. He faces life imprisonment and the issue at the heart of the debate is that of premeditation. &amp; Nbsp; 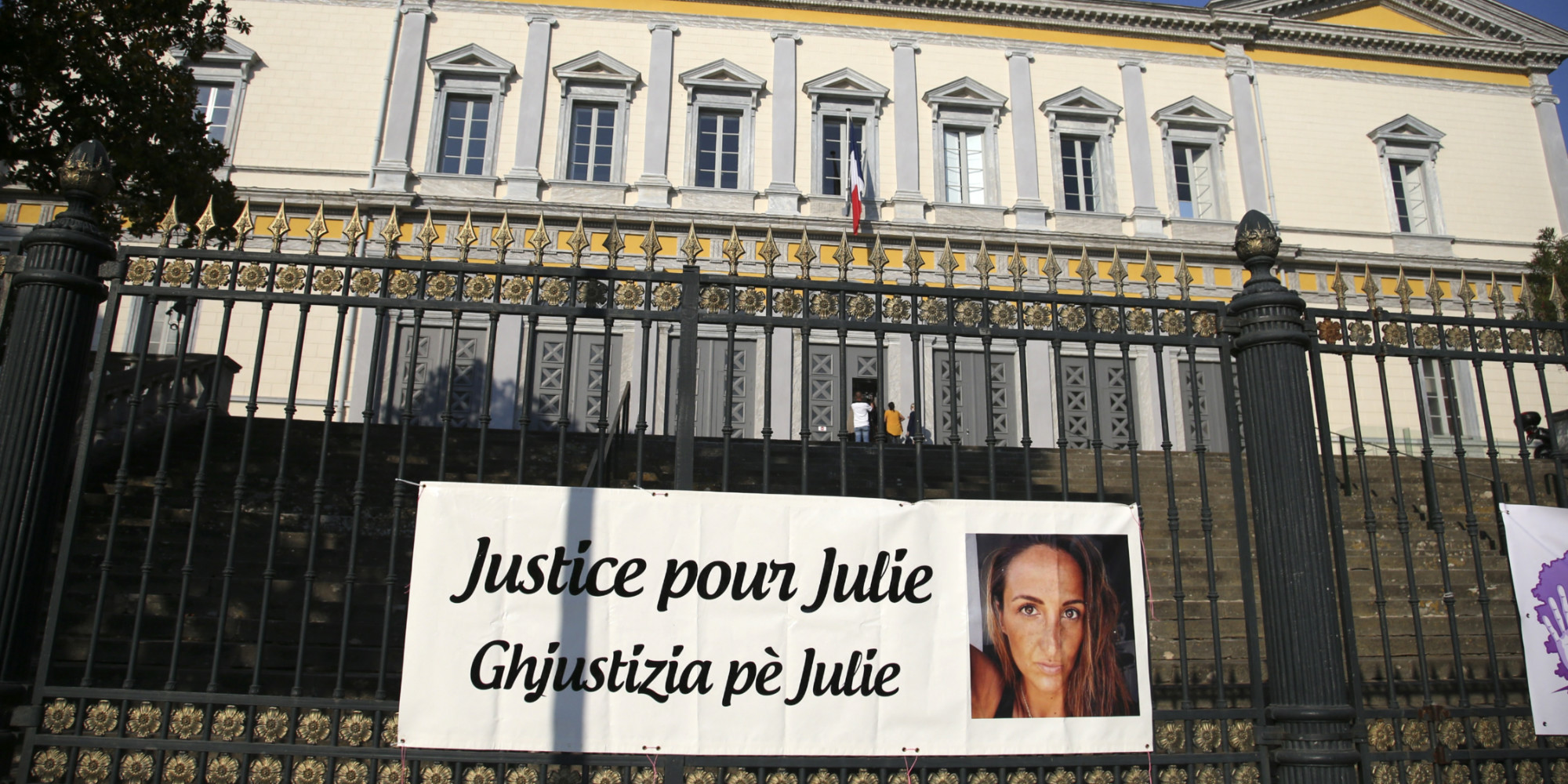 Bruno Garcia-Cruciani has been on trial since Thursday for the assassination of his ex-partner Julie Douib, in front of the Haute-Corse assizes in Bastia.

The 34-year-old young woman had alerted the gendarmerie to the dangerousness of the accused, in vain.

He faces life imprisonment and the issue at the heart of the debate is that of premeditation.

The gendarme who led the investigation for assassination after the death of Julie Douib is engaged in a balancing act at the bar this Thursday afternoon.

Sandrine Didier must develop all the elements that go in the direction of premeditation, while making the distinction with the follow-up of the complaints and the handrails of the young woman.

Procedures classified without follow-up by the gendarmerie.

"Julie was never taken seriously by the gendarmes," lament her parents.

The victim had made a file since June 2018

Julie's first complaint for violence dates back to September 2018, just after her separation from Bruno Garcia-Cruciani. "When the facts are serious, does the prosecution have the habit of resorting to penal mediation?" Asks the defendant's lawyer to the director of investigation. Julie Douib then filed several handrails indicating that Bruno Garcia-Cruciani was following her permanently and that it was making it difficult to exercise shared custody of their two children. Here again, Maître Camille Radot relies on the decision of the family court judge, in January 2019, to entrust the main custody of the children to his client. "It was pending a hearing in May," corrects the children's lawyer.

Feminicide: follow the second day of the trial for the murder of Julie Douib

Julie Douib had put together a file since June 2018: 37 photos of her bruises on her arms and back, 57 sound recordings and videos of scenes of argument, violence, sometimes in the presence of their children.

"We did not have access to these documents during his lifetime", justified Lieutenant Sandrine Didier.

“Do you know why she didn't give you this evidence?” Asks the president.

The gendarme replies that she cannot answer for the victim.

One of the hypotheses mentioned is that the 34-year-old young woman did not want to deprive her two sons of a father.

Before Julie Douib, Bruno Garcia-Cruciani already had a past as a violent spouse.

His ex-partner is called to testify at the hearing.

She too had filed a complaint against him for violence.

His car had been set on fire and his tires flat.

She hadn't been taken seriously either.

It was 15 years ago but she is still terrified, refusing to come to the trial "for fear of reprisals".

The issue of premeditation

The accused disputes any premeditation.

On the day of the tragedy, Sunday March 3, he explains that he is going to the shooting range when he changes his mind on the way to go to Julie Douib.

He wants to discuss custody of the children and his new companion.

"Are you saying you drew your gun to impress her?" Asks the president.

"That's it ma'am," replied the accused.

Bruno Garcia-Cruciani speaks of an argument that has gone bad, of an accidental shooting then he evokes a "black hole".

Trial of the murderer of Julie Douib: what assessment for the Grenelle of violence against women?

Statements incompatible with the ballistic findings, the autopsy and the testimonies of neighbors.

A direct witness saw him chasing Julie with his gun, straddling her on the balcony before shooting her.

He would then have fled.

The accusation has a different reading. The day before the murder, Bruno Garcia-Cruciani confides in his brother-in-law. Julie has a new companion, he gets carried away. According to the testimony of his two sons, he then exhibited a weapon and fired two shots in the air. His brother-in-law then tried to warn him. "Don't be a jerk, think of your children you will lose them", he told her. In the evening, he prowls near the cinema where Julie Douib had gone with her new companion. Then in the night, he goes twice near the home of his ex-partner.

Sunday March 3, it is at 5.30 p.m., during his police custody, that the accused learned of the death of Julie Douib. "Can you tell me how he reacted?" Asks Jean-Sébastien de Casalta, lawyer for the parents of Julie Douib. "Devastated, as he explains that he didn't want to kill her, or calm, without emotions?" "He was calm, without emotion," replied the gendarme who carried out the custody. "He never spontaneously expressed the slightest regret."