Top 14: a derby for a half Paris (AFP) A capital derby. The ambitious Racing 92 receives the miraculous Stade Français on Friday at 8:45 p.m. for the Top 14 dams, a hot and explosive shock with Gaël Fickou, recently passed on the other side of the ring road, in the role of the detonator. "It's a derby, yes, but it's mostly a quarter-final and the one who loses is on vacation. We have the possibility of going to a semi-fin 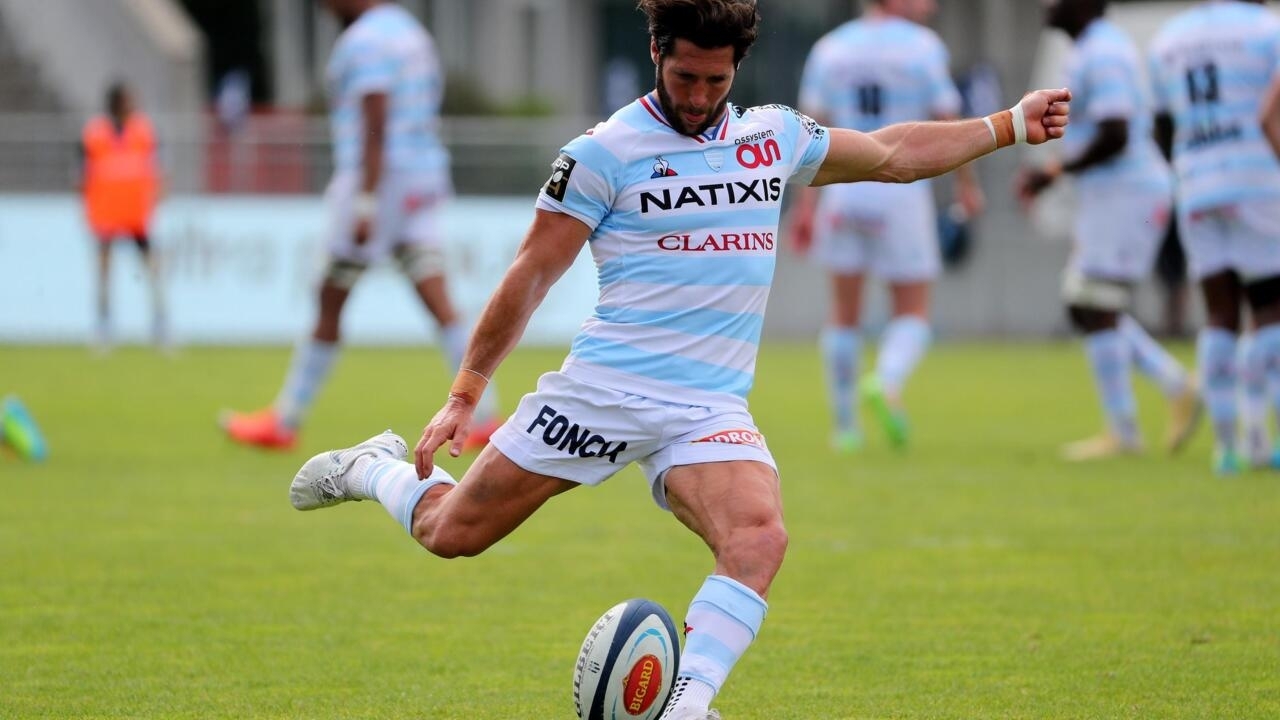 The ambitious Racing 92 receives the miraculous Stade Français on Friday at 8:45 p.m. for the Top 14 dams, a hot and explosive shock with Gaël Fickou, recently passed on the other side of the ring road, in the role of the detonator.

"It's a derby, yes, but it's mostly a quarter-final and the one who loses is on vacation. We have the possibility of going to a semi-final in Lille, it's up to us to do what is necessary to set foot there ", also launched the manager Laurent Travers, last week, on the evening of the victory against Brive.

Proof of the importance of this meeting, the Ciel et Blanc have closed in on themselves this week: no question of releasing a new competition, after having fallen in the quarter-finals in the European Cup.

"It's a bit of the opponent we hoped for! They won at home not long ago, we won at home at the start of the season and there we find ourselves in the jump-off, that's perfect", had entrusted his side the second line Boris Palu.

"We will prepare it with the intensity of a final phase match and that of a derby," he added.

The winner of this real-false quarter-final will face La Rochelle on June 18, in the semi-finals.

And on the side of the French Stadium too, we take things seriously.

"We are not going to overuse the dams," promised Parisian coach Gonzalo Quesada.

"We are not going to go there with this mentality of saying that it is a bonus and that we have everything to gain, because the addition can be very expensive. We are preparing to compete and respond. We know that ' We will have a huge Racing team, it will be our most complicated opponent, surely revenge, with enormous ambition, "also assured the Argentinian technician.

The reunion between two rival clubs, which have won this season with their opponent (27-25 victory for Racing at Jean-Bouin and 35-29 for Stade Français at the Arena), will have a particular flavor for Gaël Fickou.

Passed from Roses to Sky and White at the end of April, the "traitor" had missed the last shock between the two neighbors.

Question of "ethics" for one, "contractual reason" according to the other.

On the Parisian side, we refuse to think only of the former partner who went to the enemy.

"It does not change much. We will devote ourselves to our strengths and what has enabled us to win the last six matches", breaths captain Paul Alo-Emile.

Its trainer is more nuanced.

"He's going to want to be more than present and that's part of the analysis but, frankly, we didn't spend a lot of time talking about it or focusing on it ..." Quesada admitted.

"For the second leg, where he was already there, we changed a few announcements, we warned the players not to say too loudly the announcements. There, we changed some things because we know what he is doing. go tell them, so that there are a few surprises, "he also smiled.

The back Kylan Hamdaoui assures him: he will greet Fickou before the match.

But then ... "We will put all that aside and after the match, we will drink a beer together, but during, there will be no friendship," he explained.

A native of Paris, Hamdaoui was not there but he will be able to reassure himself by discussing with the oldest: the last time the two teams faced each other in the final phase, it was already in the jump-off.

A derby, a real one.