In Mali, a new government is formed, dominated by the military

Colonel Assimi Goïta, who took over power in Mali at the end of May, appointed his new government on Friday. Several key positions such as Defense, Security and National Reconciliation come alive ... 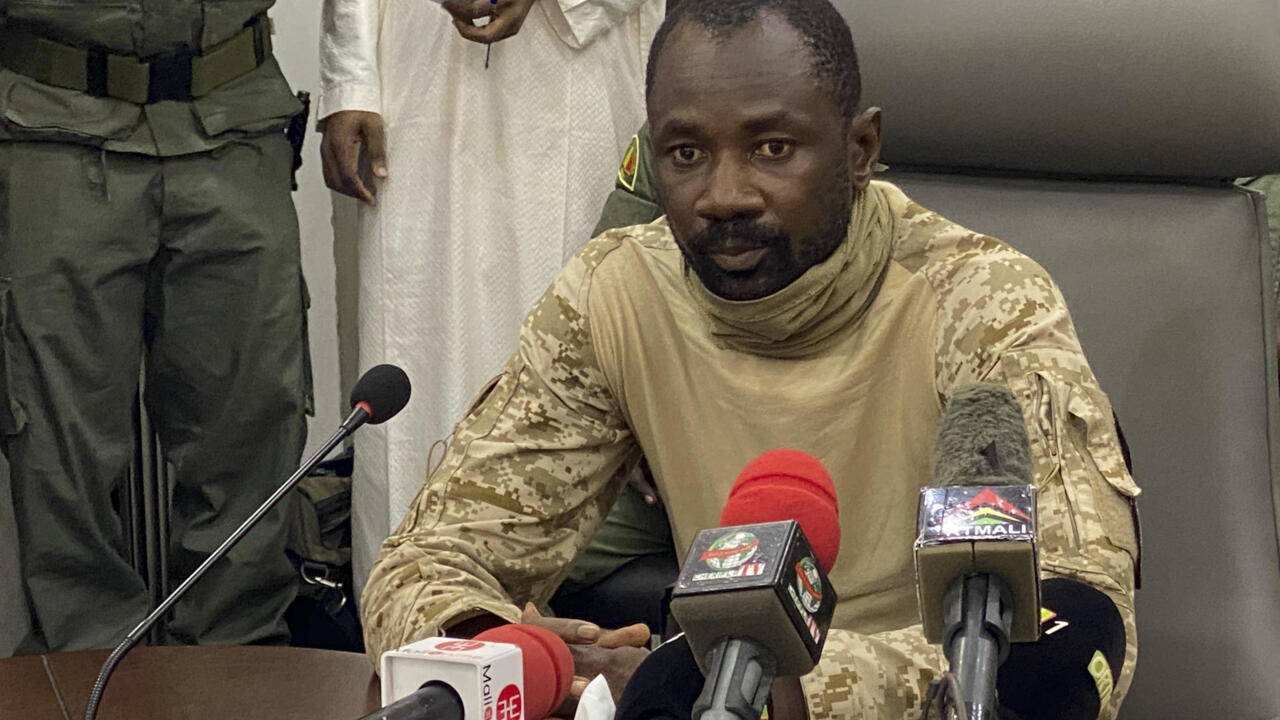 The new transitional president in Mali, Colonel Assimi Goïta, has appointed the members of his government in which several key ministries such as Defense, Security and National Reconciliation go to the military, the secretary of the presidency said on Friday June 11. , Ali Coulibaly.

One of the leaders of the August 2020 coup, Sadio Camara, finds the defense portfolio, according to the presidential decree.

His ousting from the government at the end of May by the former transitional president, Bah Ndaw, is considered to be one of the elements that triggered Colonel Goïta's second putsch in nine months.

Ismaël Wagué, another leader of the August coup, keeps the portfolio of National Reconciliation.

A prominent member of the Mouvement du 5-Juin / Rassemblement des forces patriotiques (M5 / RFP), a collective of opponents, religious and members of civil society, Ibrahima Ikassa Maïga, appointed head of the Ministry of Refoundation of the State, made its entry into this government announced as being "open" and "inclusive" by Prime Minister Choguel Kokalla Maïga, also from the M5-RFP, when he was appointed.

Choguel Kokalla Maïga, who is part of the M5-RFP Strategic Committee, is also a member of the political bureau of the URD, the party of the former main opponent who died in December, Soumaïla Cissé.

Minister Abdoulaye Diop, who was part of the government under President Ibrahim Boubacar Keïta, overthrown on August 18 by the military, returned to his post in Foreign Affairs.

The new team has 28 members, including 25 ministers and three deputy ministers.