Unexpectedly large rise in inflation in the US

The rise in inflation in the US became unexpectedly large when new figures were released on Thursday. 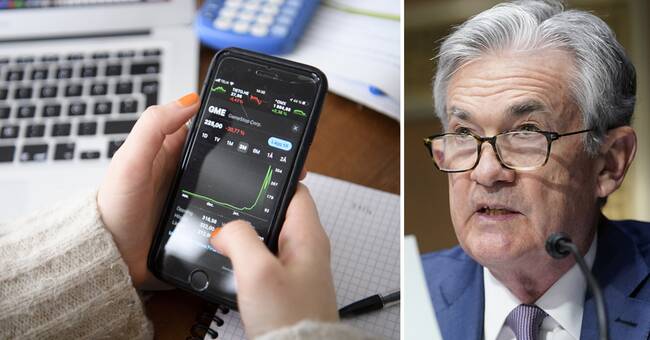 Consumer prices in the US rose by 0.6 percent in May compared with the previous month, according to the US Department of Labor.

Excluding food and energy prices, prices rose by 0.7 per cent.

Analysts had expected, on average, that consumer prices in the US would rise by 0.4 per cent in May compared with the previous month and that inflation would rise to 4.7 per cent on an annual basis, according to a Reuters survey.

Core inflation was expected to rise to 3.4 percent.

The US Federal Reserve has a 2 percent inflation target.

No surprises from the ECB