Transfer: with Wijnaldum, PSG starts the transfer window to the floor - France 24

Transfer: with Wijnaldum, PSG starts the transfer window with its feet to the ground Paris (AFP) Paris SG opened its transfer window on Thursday with a bang, recruiting midfielder Georginio Wijnaldum, free after five years in Liverpool, where the Dutch international won the Champions League, the supreme goal of the Parisian club. The midfielder (75 caps), selected for the Euro with the Netherlands, is a major recruitment for the Parisian club, which has managed to attract this h 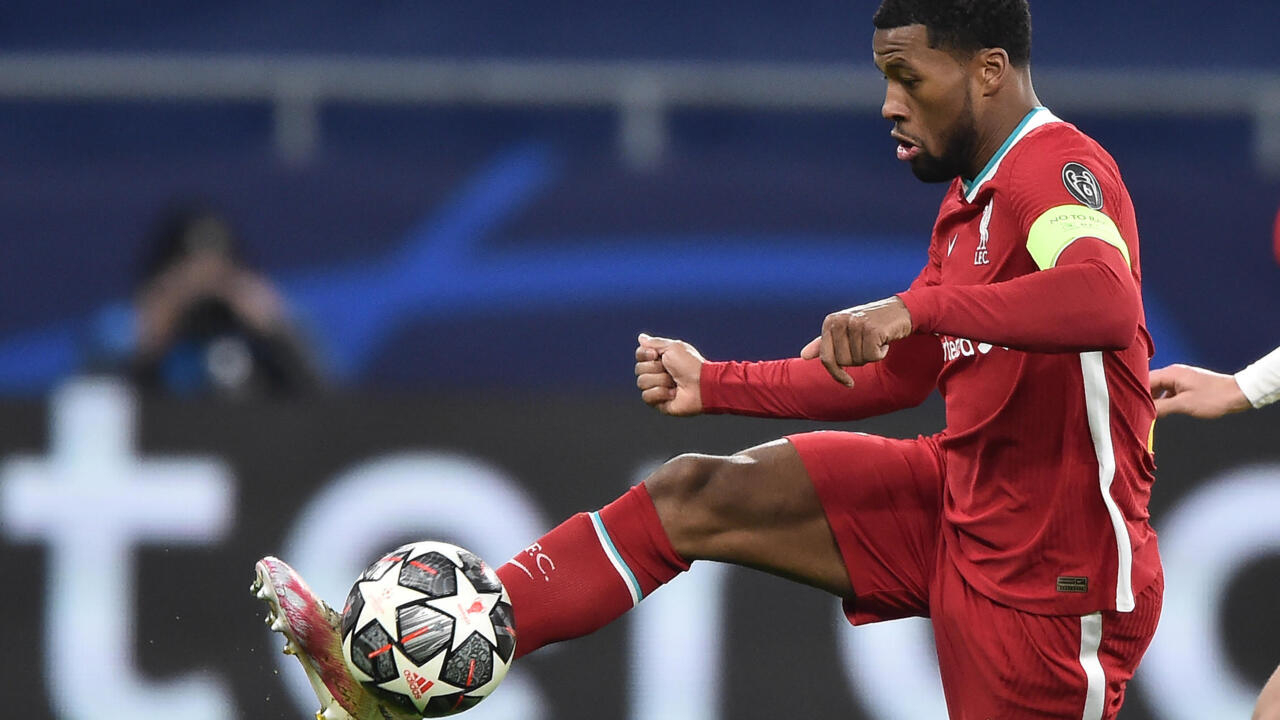 Paris SG opened its transfer window on Thursday with a bang, recruiting midfielder Georginio Wijnaldum, free after five years in Liverpool, where the Dutch international won the Champions League, the supreme goal of the Parisian club.

The midfielder (75 caps), selected for the Euro with the Netherlands, is a major recruitment for the Parisian club, which has managed to attract this highly coveted player to strengthen a sector, the midfield, often considered as its weak link in recent years.

The 30-year-old Rotterdam native signed until 2024, PSG said in a statement.

"Joining Paris Saint-Germain is a new challenge for me," said Georginio Wijnaldum, quoted by his new club.

"I join one of the best teams in Europe and I am keen to be able to bring my desire and my determination to this ambitious project. Paris Saint-Germain has proven its status in recent years and I am sure that together, for our supporters, we will be able to go even further and higher. "

By attracting this world-class player, PSG immediately struck hard on the summer transfer market, as its president Nasser Al-Khelaïfi had promised in recent days, anticipating in L'Equipe a transfer window "more active than the previous ".

Wijnaldum, an indispensable part of Jürgen Klopp's system, came to the end of his contract with the "Reds", enough to attract suitors who did not have to pay compensation to his former club.

If FC Barcelona has long seemed on pole, it is Paris which has won the jackpot, thanks to a better salary offer, according to several media.

And what a lot!

"Gini" is one of the most influential players in his post.

"Is he the perfect midfielder? From a technical point of view, yes 100%. He has everything you need," said his Liverpool coach Klopp in 2019.

Trained at Feyenoord, where he started pro at the age of 16, Wijnaldum has left an indelible mark in the history of Liverpool, where he arrived in 2016 from Newcastle.

One evening in May 2019, in a crazy stadium, he scored twice which allowed the "Reds", beaten in the first leg (3-0), to overthrow Barça (4-0) to qualify for the Champions League final.

A month later, he won the Big Ears Cup, beating Tottenham in the final (2-0), coached by ... Mauricio Pochettino, now at PSG.

"I would have liked to have played for longer at Liverpool, but things turned out differently. I have to start a new adventure," the Dutchman told Sky Sports, after his 237th and final appearance in red.

"Gini" Wijnaldum has a profile that PSG lacked: experienced, little injured, versatile, he is also capable of scoring goals, he who scored a quadruple in the Championship with Newcastle in 2015.

Between injuries, suspensions or Covid-19, Paris has suffered in the midfield during the past season, despite the arrivals, over the past two years, of Idrissa Gueye, Leandro Paredes, Ander Herrera, Danilo Pereira or Rafinha to support the taulier Marco Verratti.

This sector appeared to be one of the priorities for PSG, launched on a reconquest mission, after losing the French Championship to Lille.

The Parisian club also has the Champions League in its sights, after a final lost in 2020 and an elimination in the semi-final last May.

The recruitment of Wijnaldum kicks off a hot summer in the capital.

In addition to the possible recruitment of Italian international goalkeeper Gianluigi Donnarumma (AC Milan), also at the end of his contract, the most burning issue remains that of the extension of Kylian Mbappé.

The superstar striker has not agreed to continue beyond his lease expiring in 2022, posing the threat of a departure this summer.

According to the press, "Kyky" wanted to see how the Parisian workforce was going to be reinforced before deciding.

With the arrival of the Dutch, he is served.