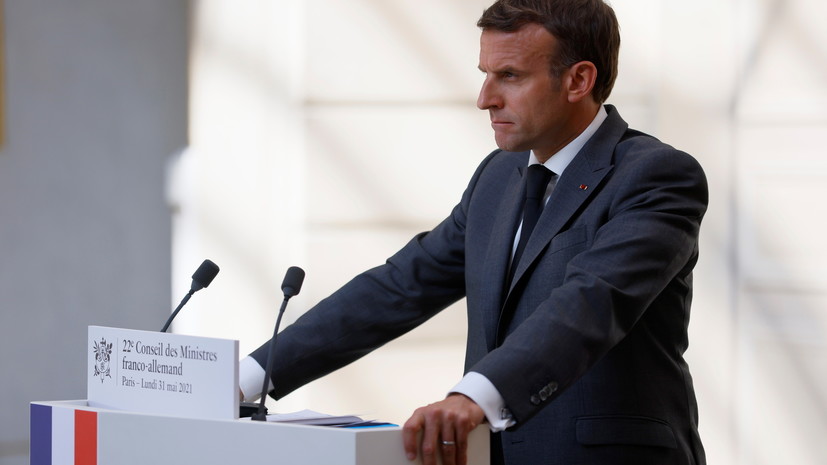 This was reported by the BFMTV TV channel.

In France, the article on violence against a person in power provides for a maximum punishment of 3 years in prison and a € 45,000 fine.

The court decision will be made in the evening, June 10.

As previously reported, Emmanuel Macron received a slap in the face during his visit to the Drome department in the southeast of the country.

During the incident, the security service intervened and pulled Macron aside.

Macron called an isolated incident with a slap in the face and urged not to exaggerate its significance.