Suffering from fatigue and stress? You need vegetables and fruits

Stress and tension are manifestations of the modern age, and they cause an innumerable list of diseases. The positive thing is that we can change that, starting from our table... 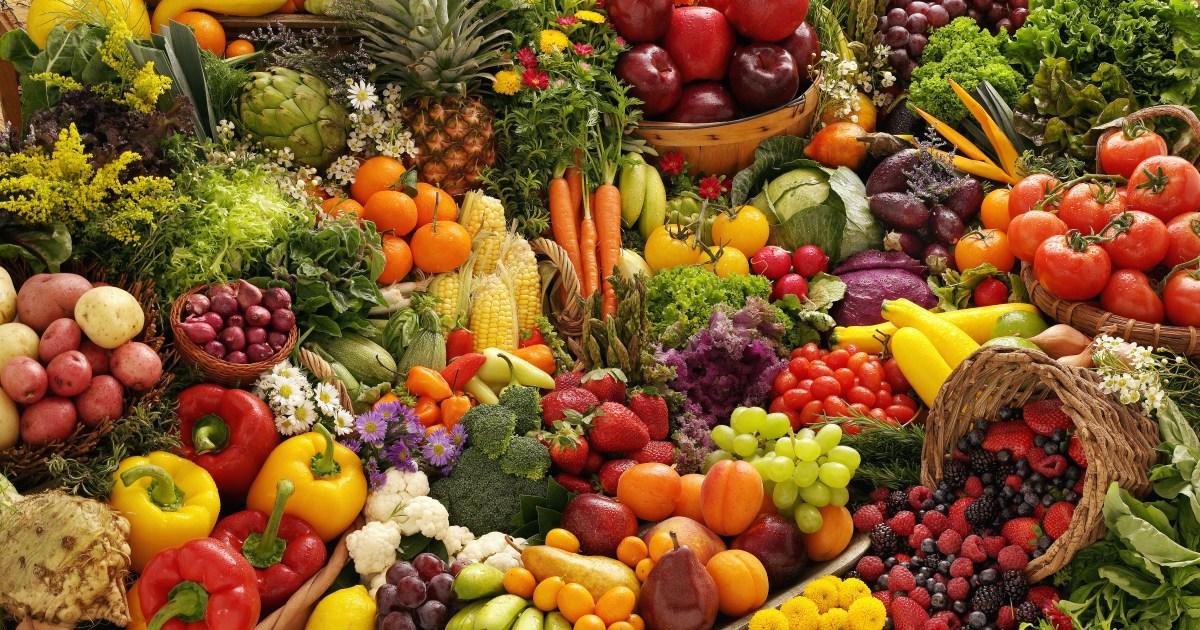 Stress and tension are manifestations of the modern age, and they cause an innumerable list of diseases.

The pressures of daily life and work pressures play an essential role in this direction.

The good news is that we can change that from our table.

It has become known that continuous and long-term stress plays a role in serious psychological and physical problems, the most common of which are cardiovascular problems in addition to other diseases such as depression or anxiety disorders, as confirmed by the results of several studies, urging to reduce the level of stress.

The vast majority of studies conducted so far have focused on knowing the causes of stress, but there are other studies that have focused on monitoring the relationship between stress and diet, as is the case for a study conducted by a team of experts at the Australian Edith Coal University, and its results were published in the journal Clinical. Nutrition" (clinicalnutritionjournal), quoted by Deutsche Welle.

A total of 8,689 people with an average age of about 47 years participated in the study.

They had to answer extensive questionnaires about their eating habits and perceived stress level.

This level is set between the "zero stress" and "one" mark, where the concerned person fills in the number one in the box designated for that and if he feels the most stress.

As for nutrition, the scientists came to a surprising conclusion: the higher the consumption of fruits and vegetables, the lower the level of stress reported by the study participants.

Those who ate at least 470 grams of fruits and vegetables per day had an average fatigue rate of 0.27, while the average was 0.30 and above for people who only ate 230 grams per day, meaning the difference between the two groups was about 10%.

Hence, the scientists concluded that the higher the consumption of fruits and vegetables, the significantly lower the stress level.

what is the secret?

Researchers can not yet answer the secret between plant food and reduce the level of stress and relieve its symptoms, and this question was not the source of the research in the first place.

However, researchers focused on the most potent nutrients in vitamins C, E and B, minerals such as magnesium and potassium, and flavonoids found in plant pigments.

It became clear to them that a combination of these ingredients breaks down the stress hormone - cortisol.

Added to this is the effect of these concentrated antioxidant and anti-inflammatory vitamins, thus reducing the feeling of stress and fatigue.

The aforementioned study is entering a second phase, in which those who monitor the types of fruits, vegetables and even nuts that have the most advantages when it comes to reducing stress will be devoted.