Charge d'Affaires of Ukraine Vasily Pokotilo on Thursday, June 10, was summoned to the Russian Foreign Ministry. He was lodged with a protest in connection with the actions of Ukrainian nationalists. 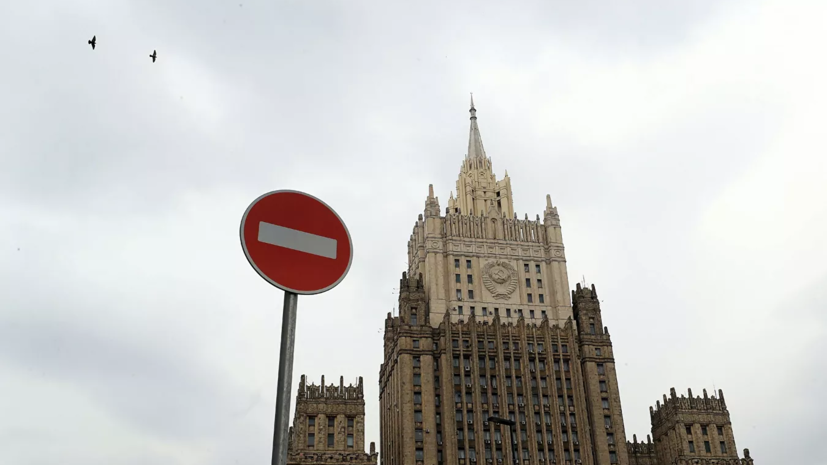 This was stated at a briefing by the official representative of the Russian Foreign Ministry Maria Zakharova.

“He received a strong protest over another violation by Kiev of its obligations under the Vienna Conventions of 1961 and 1963.

Once again, we demanded from the Ukrainian side to take all necessary measures to prevent such provocations, to provide conditions for normal operation and inviolability of the Russian Embassy and Consulate General in Ukraine, as well as the safety of their employees, ”the Russian diplomat explained.

On Wednesday, June 9, in Ukraine, nationalists prevented Russian diplomats from laying flowers at the Pushkin monument. They pushed the consular staff back to the car, broke a bouquet of flowers and forced the Russians to leave. At the same time, police representatives who were nearby were inactive.