Landlord: The CEO is not in / out / on vacation

When we try to answer the questions about Aram's bill for having called the emergency service, CEO Susanne Bryngelsson-Lundahl is inaccessible. - She is not in at the moment, answers an employee at the real estate company. 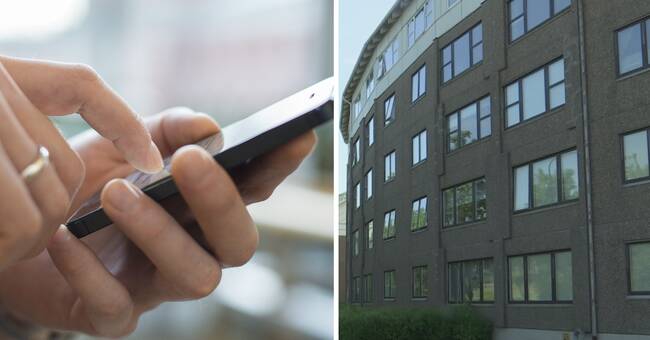 In the clip above, you can hear the different answers we get when we search for Susanne.

The magazine Hem & Hyra has also written about Victor Yngman, who also received an invoice from Byggnadsbolaget Curt Lundahl and co after calling the emergency service.

He called because it sounded like some people were arguing in a neighboring apartment.

- It sounded like they were killing each other or tearing down the place, says Victor Yngman, to Hem & Hyra.

Victor disputed the invoice and after a while Byggnadsbolaget returned and had "arranged it".

- Now they said it had been resolved.

The person who had carried out the disturbance had come forward and decided to pay for the call.

Of course, I do not know if that really happened.