Pope Francis rejected the resignation of the Archbishop of Munich and Freising, Cardinal Reinhard Marx, presented as a gesture to take responsibility for the abuses of ... 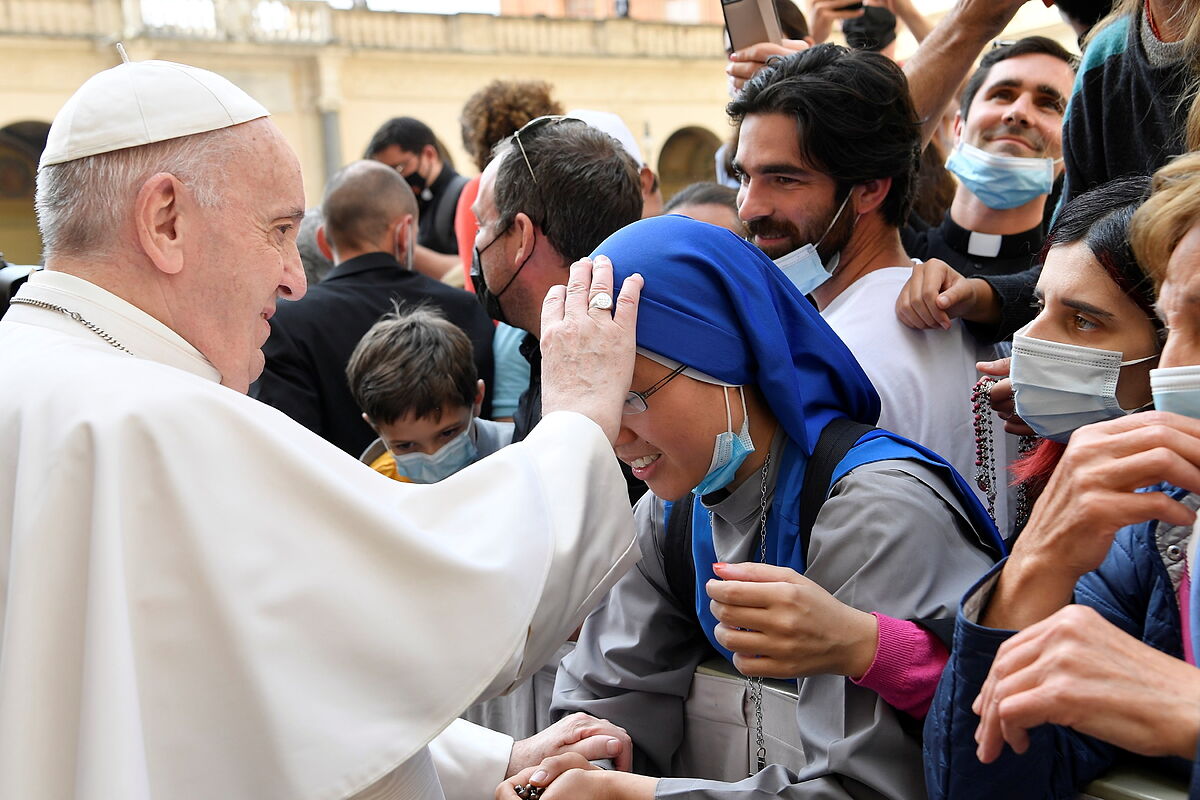 rejected the resignation of the Archbishop of Munich and Freising, Cardinal Reinhard Marx, presented as a gesture to

of minors by members of the German institution, although he valued his decision and admitted that " the

whole Church is in crisis "because of these scandals, in a letter published today.

Cardinal Marx, former president of the German Bishops' Conference and a

as he belongs to the cardinal commission that advises him, caused a real earthquake in the Catholic Church last Friday by presenting his resignation.

"Dear brother, first of all thank you for your courage. It is a Christian courage that does not fear the cross, does not fear to be overwhelmed in front of the tremendous reality of sin", the Pope's letter begins.

." "Sociologisms, psychologisms, do not work," he adds. Francis agrees with Cardinal Marx in describing as a "catastrophe" the "sad history of sexual abuse and the way the Church dealt with it until recently." Thus he points out that the first step must be "to realize this hypocrisy."

In the letter, he emphasizes that "silences, omissions, giving too much weight to the prestige of the Institutions only lead to personal and historical failure", and lead to living "with the weight of having skeletons in the closet".

The Pope says that it is "urgent to air this reality of the abuses and how the Church proceeded."

For this reason, he invites the whole Church to make a "humble confession":

"We have been wrong, we have sinned

The Pope's army The cannon shot that changed the history of the Church: this is how the Jesuits were born